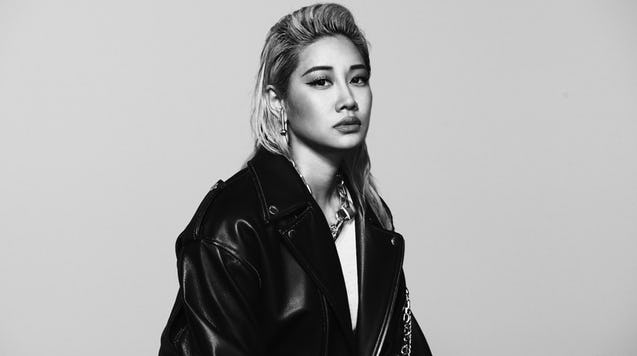 The appointment comes on the heels of Kim Jones’ appointment as the brand’s artistic director.

Ahn’s designs will debut with Jones’ first collection for the house, which will show during Paris Men’s Fashion Week in June.

Another appoints creative director
Marc Ascoli will join Dazed Media as creative director of Another Magazine. Ascoli has worked with brands including Yohji Yamamoto, Jil Sander, Paco Rabanne and Giorgio Armani, as well as photographers like Nick Knight, David Simms and Craig McDean. His first issue will be Autumn/Winter 2018.

Berluti taps Kris Van Assche
Kris Van Assche has been named artistic director of Berluti, where he will be in charge of ready-to-wear, accessories, shoes and leather goods.

The news follows his departure from Dior Homme last month. He succeeds Haider Ackermann, and will show his first collection for the brand during Paris Men’s Fashion Week in January 2019.

Macy’s CFO to retire
Macy’s long-time chief financial officer Karen Hoguet — who has been with the department store since 1997 — will retire next year. She will step down before February if a successor is appointed and then carry on as an adviser until her retirement. The company said an external search for her successor is under

Refinery29 expands executive team in Europe
Refinery29 has announced a string of appointments to bolster its European executive team: George Mitchell is named vice president of business affairs and operations; Kristin Cardwell joins as vice president of international strategy and business development; and Nina Joyce is appointed PR director of Europe. Additionally, Kirsty Hathaway, who joined in November 2015, has been promoted to creative director of Europe.

Maison Margela takes a sudden decision: no more fur in the brand's collections

Alessio Spinelli has been named creative director of Fragiacomo