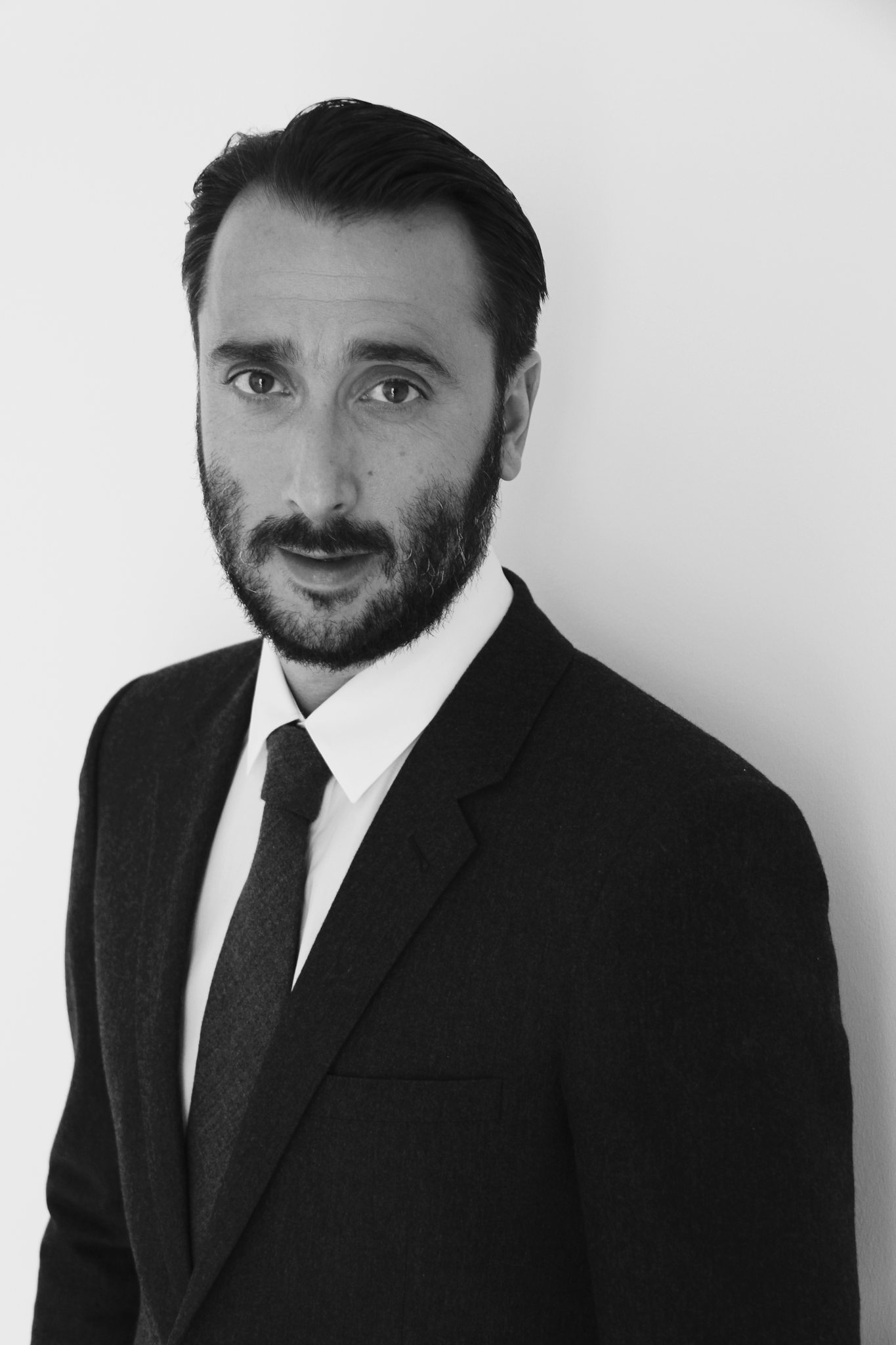 Alexander Mc Queen, CEO of Emmanuel Gintzburger, in an interview with WWD by Samantha Conti, explains the brand’s ambitious strategy regarding the retail expansion in recent months.

Alexander McQueen has opened new stores in around 20 cities and regions over the past two years, as it works toward doubling its retail network to more than 130 units in the medium term. The Kering-owned British brand has plans to open a bigger store at its current address on Rue Saint-Honoré in Paris, and is also undertaking a new retail project in Los Angeles. The brand has a store in The Rodeo Collection on North Rodeo Drive in Beverly Hills. McQueen’s creative director Sarah Burton took charge of the concept herself, designing the stores in collaboration with the architect Smiljan Radić, and giving them the clutter-free feel of an art gallery, with high ceilings and dramatic, arty fixtures. The first new-concept store opened on Bond Street in London at the end of 2018, setting the brand’s retail juggernaut in motion. There have been more than 25 openings since then, across Asia-Pacific, Europe and North America in locations including ITC and IFC in Shanghai; Miami’s Design District, and Milan’s Via Sant’Andrea. Spanning nearly 11,000 square feet, the Bond Street store has soaring ceilings and a primeval feel, with honey-toned, boulder-like sculptures that serve as product displays, oak and walnut lining walls, floors and ceilings, and spacious dressing rooms that resemble yurts plucked from the Old Silk Road.

TikTok, boom during the lockdown and new CEO coming from Disney