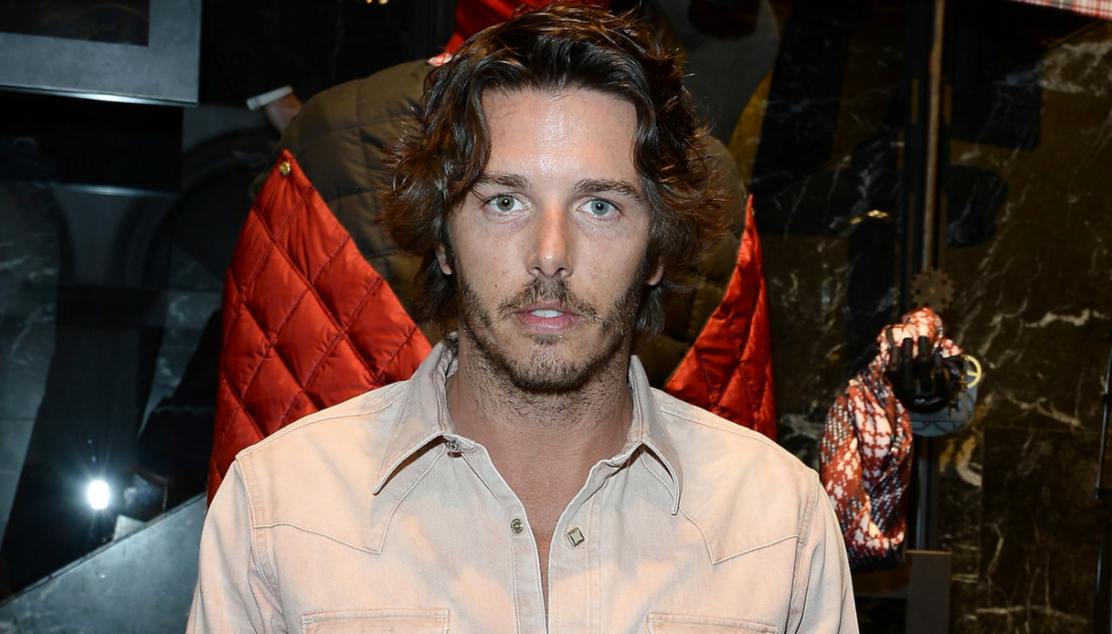 The super top Alessandra Ambrosio has a new love: the Italian designer Nicolò Oddi, founder together with his sister Carlotta of the brand Alanui

Green eyes and a model physique, the businessman managed to win the heart of Victoria’s Secret angel after a long period as a single. Last March, in fact, the model had formalized the end of the romance with Jamie Mazur, who has been linked for over ten years and has had two children: Anja, 9, and Noah, who he has 6.

It has long been rumored a relationship between the two, but the confirmation came only after the couple was paparazzi while walking hand in hand in Santa Monica, after having lunch at Tocaya Organica, one of Alessandra Ambrosio‘s favorite restaurants.

In the shots that portray them together, the model appears smiling and happy, while

But who is the man who has bewitched the most loved and desired top ever? 37 years old, Nicolò Oddi is an Italian entrepreneur, founder, along with his sister Carlotta, of the Alanui brand.

Thanks to its colorful, oversized cashmere and the nomadic deluxe style, it has conquered the fashion world and today is divided between Milan and the United States.

“I was in Los Angeles and Carlotta came to see me – told Nicolò some time ago talking about the brand born in 2016 -. We went to the vintage Pasadena market. And there I bought a 70s cardigan for her. Then my sister started traveling to Hawaii. When she came back, she showed me a lot of pictures: in each one, she wore that cardigan “.

Among her achievements we find Nicole Minetti, Debora Salvalaggio, Elisabetta Canalis and Alessia Fabiani. He also had a story with Goga Ashkenazi, formerly of Lapo Elkann, and with Aida Yespica. Alessandra Ambrosio will be the right one?

Gcds, investments in China and kids collection with Altana