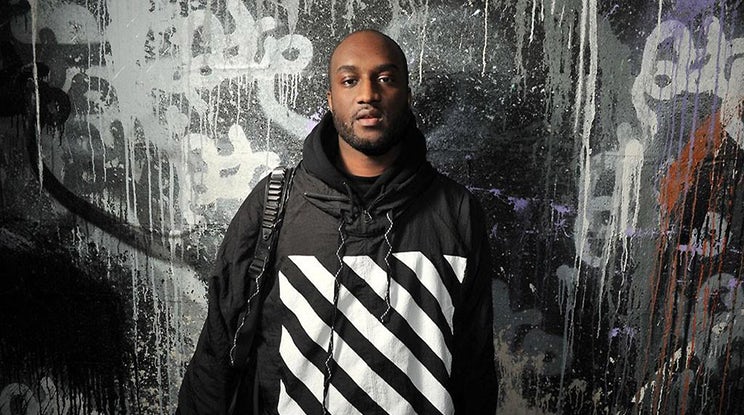 Virgil Abloh, the Off-White founder and men’s artistic director at Louis Vuitton, said Monday that he will take a few months off.

In a statement, Abloh’s team said that the designer was “shifting gears to a pace less than his usual constant work and travel, for a few months, due to health considerations.”

“He continues to work closely with his teams at Louis Vuitton Men’s and Off-White as well as with brands he collaborates with around the world,” Abloh’s team told BoF.

As a result, Abloh will not be present at Off-White ’s Paris Fashion Week show, but his team said he was “designing the Off-White show in Paris to replace his attendance with a creative new approach that will include crowd participation.”

“I was just tired, so I went to the doctor,” Abloh told Vogue. “Ultimately everything is fine, but the doctor told me ‘this pace that you’ve sort of pushed your body— to fly all these miles, do all these different projects—is not good for your health.’”

Abloh’s representatives did not elaborate on his health condition, but the news, first reported by American Vogue, comes as Abloh has become one of the busiest designers in fashion and is known for his nonstop, jet-setting lifestyle. In addition to working on Off-White and Louis Vuitton, the designer has collaborated with brands like Ikea, Nike, Kith, SSENSE, Jimmy Choo, and Rimowa, among others.

This fall, Abloh is scheduled to have an exhibit showcasing his work at the High Museum of Art in Atlanta. The designer also just joined the Council of Fashion Designers of America as a new board member and hosted a retrospective of his work in Chicago’s Museum of Contemporary Art.

The sexy side of Alessandra Mastronardi: the starry night-coloured dress is an ool and a nod to sensuality