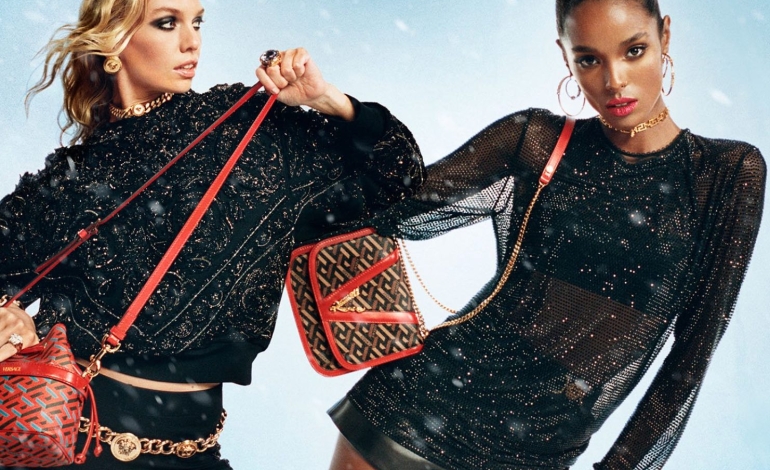 Capri Holdings appoints Cedric Wilmotte as the new interim CEO of Versace. Wilmotte will hold the role of chief executive officer from January 17 to December 31 2022, during which time he will collaborate with Donatella Versace, chief creative officer. In Wilmotte’s curriculum there are 13 years from Michael Kors, another Capri Holdings brand, Marc Jacobs in Paris from 2004 to 2008, and Donna Karan in New York, London and Milan from 1998 to 2004. Capri Holdings thus replaces Jonathan Akeroyd, current CEO, who will leave the brand on March 31, 2022 to take over as Burberry.

Ax Armani Exchange, opening in Milan in February. "Casting" for the store on December 10th

The Curve bag for Alexander McQueen

Givenchy throws it back to the 70s in new short film