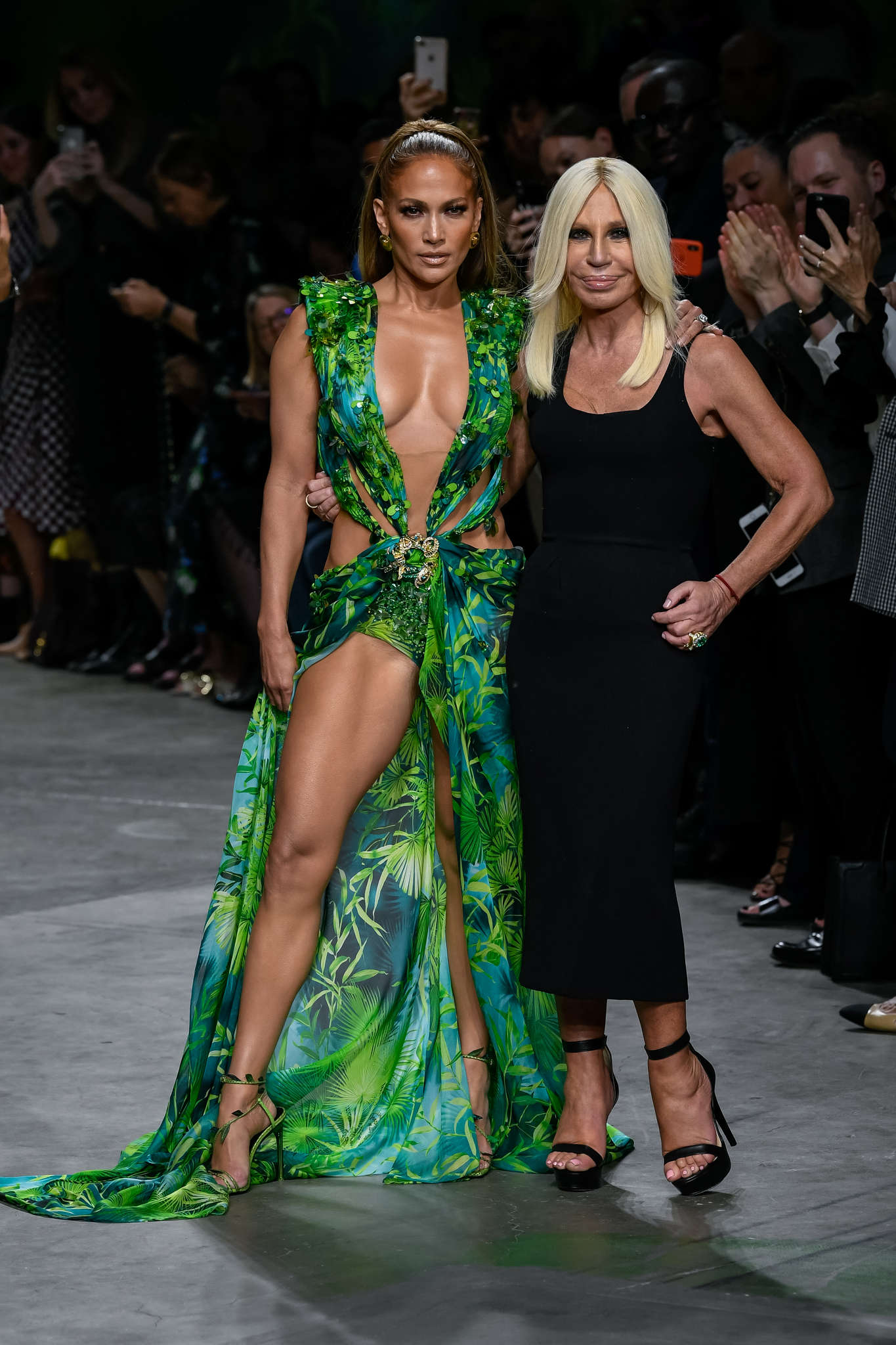 The Milan-based maison has confirmed that Versace will present its Cruise 2021 collection in the US on May 16, 2020. The show will mark the first runway event presented by the house’s chief creative officer Donatella Versace in the US since 2011, when she presented a H&M collaboration in New York. Staged on a pier on the Hudson River, it was a triumphant collection; high-speed runway show and boozy path-breaking after-party that featured its own boutique, in a bravura moment that included an exceptional jazz-inflected concert by Prince. For her cruise collection for Versace, Donatella will be showcasing both menswear and womenswear in a combined fashion show. The show location still has not been revealed. Versace plans to debut the co-ed format in Milan in February, and as a result is sitting out the January menswear season in the Italian fashion capital.

Givenchy, Matthew Williams and his point of view