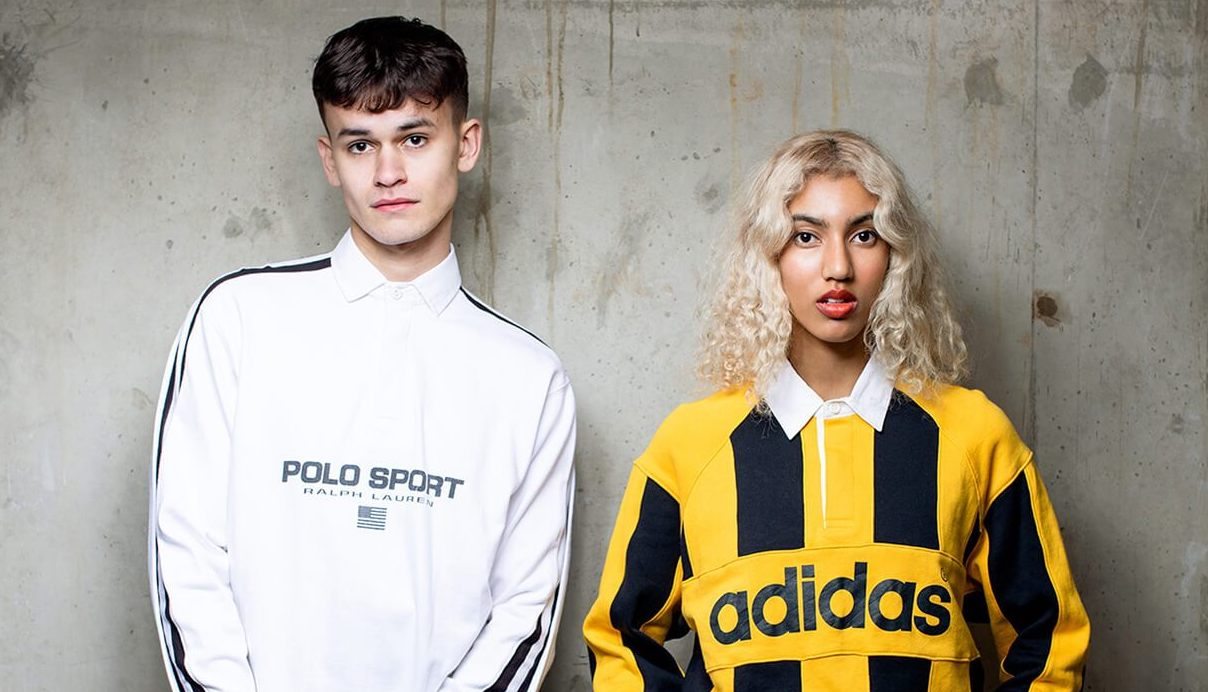 Vintage has long been popular with brand design teams, fashion forward consumers and the very thrifty. But in 2019 it has taken on a new mantle as the category in the forefront of the drive for sustainability. So it’s interesting to see a new report from retailer True Vintage revealing the biggest global hotspots for vintage fashion based on buyer demand and the number of orders shipped this year. The company has delivered more than 27,000orders of vintage clothing valued at £1.7 million to 85 countries around the world this year and said its ‘hotspot’ locations are all in Europe. Three major capitals topped the league table with London at number one, followed by Berlin and Madrid. The UK also dominates mid-table with cities such as Bristol, Manchester, Leeds, Edinburgh, Nottingham, Glasgow and Belfast all ranking high. Meanwhile Birmingham, Oxford, Sheffield and Newcastle also make the top 20. Berlin isn’t the only German top 20 city, with Hamburg at number 11 while Cologne is 15th and Munich 16th. Paris is 13th place, Amsterdam 20.  The UK is in first place, econd-placed is Germany, then France, the US and Spain, Australia, Ireland, Switzerland, Belgium and the Netherlands. Other countries in the top 20 include Denmark, Italy, Canada, New Zealand, Austria, Portugal and Sweden with Asia’s first appearance coming from Japan in 18th spot and Singapore in 19th. Greece takes 20th place.

Fear of God, partnership with Adidas

Retail on line, Macy’s and the role of stores

Vegan sneakers in apple leather and recycled materials by Caval