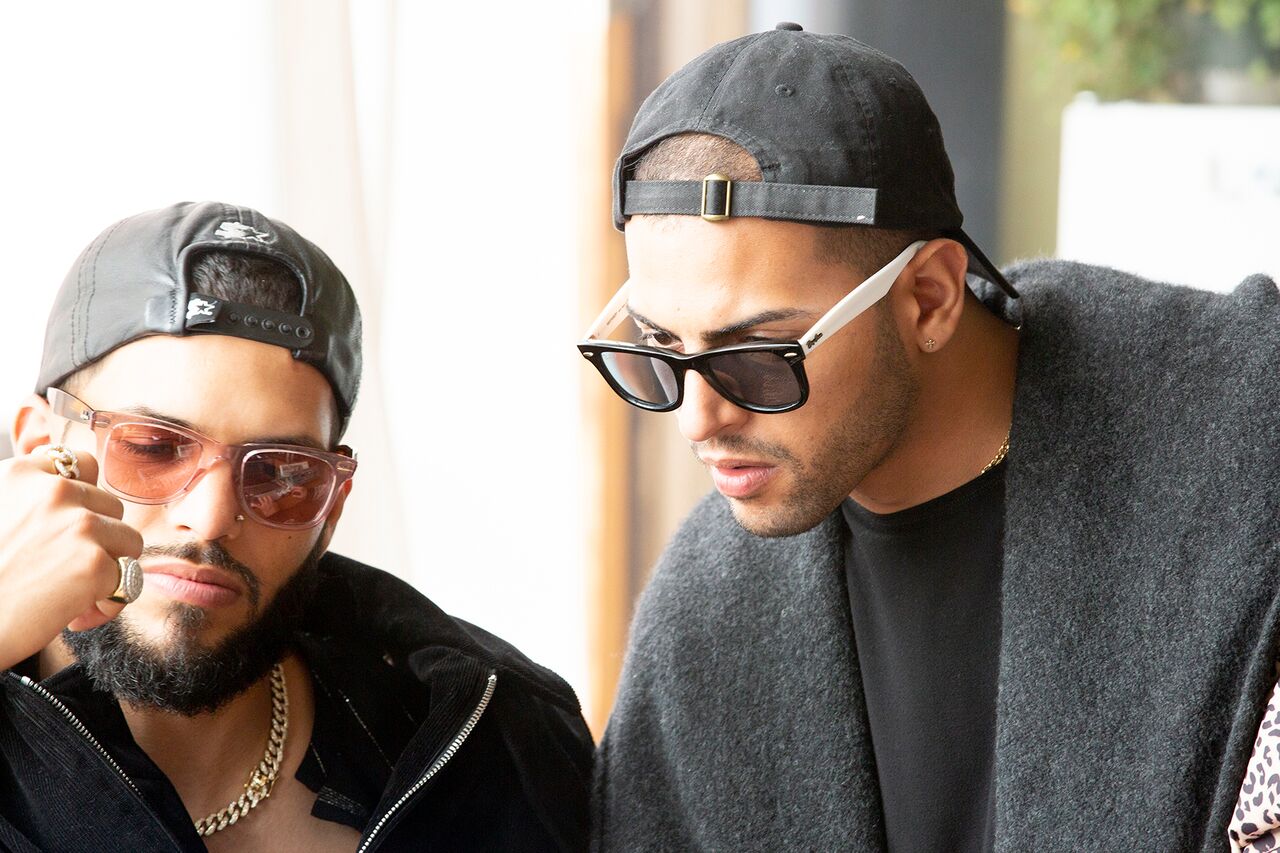 Founded in 1937, Ray-Ban has developed a strong link with music

In the sixties, it was rare to see Dylan without his Ray-Ban Wayfarer, and even Ray Charles was a lover of the brand; but the real consecration in the musical world came at the beginning of the eighties, with the Blues Brothers and their inseparable Ray-Ban Wayfarer. And now, in 2018, Ray-Ban launches a new concept that has its roots in the brand’s musical foundations: Ray-Ban Studios. Ray-Ban Studios is a creative forge that celebrates self-expression as an affirmation of individuality. It is a meeting place where artists can share their life stories and tell how they remain faithful to the most intimate and authentic side of themselves, cultivating their passions in a world that often leads us to forget who we are, and therefore to conform. The Martinez Brothers, DJs originating from the Bronx, are the first artists chosen to launch the project Ray-Ban Studios, with a limited edition capsule collection of 500 pieces, available from June 1st. The glasses can be purchased on Ray-Ban.com and selected Ray-Ban stores.

Ray-Ban Studios is preparing to launch its first campaign, Feel Your Beat, focused on the most emblematic artistic form for this brand: music. Reasserting the key values ​​of Ray-Ban, the campaign emphasizes the importance of being faithful to one’s heart and totally authentic in self-expression. The graphic material and video content of the Feel Your Beat campaign will focus not on the public image of the artists but on the human beings behind the performance. The goal of the campaign is to analyze the creative process closely, in a personal perspective, to better understand the artists and find out where they come from and what their music means to them. The first protagonists of Feel Your Beat will be The Martinez Brothers, chosen for their unique approach. Basically this is what matters for Ray-Ban Studios: being true to yourself, finding the right rhythm and marching at your own pace.

The collaboration: The Martinez Brothers

The Martinez Brothers have Puerto Rican ancestries, but they were born and raised in the Bronx. At the end of the Nineties, the brothers Steve and Chris were already a permanent presence in the New York dance scene: thanks to their energetic mix of house, hip hop and techno, they soon gained a prominent position in some of the most listed music venues. of the city, including Boiler Room and Brooklyn Mirage. In the meantime they founded a record label, the Cuttin ‘Headz, and in 2011 they went to Ibiza to play at the famous DC-10. Since then, from time to time, they return to the island for some performances. “… Marching to the sound of our music” says Steve Martinez, “Finding the right rhythm, OUR rhythm. It’s the best! ”

The most glam sunglasses? Find them in our SHOP!