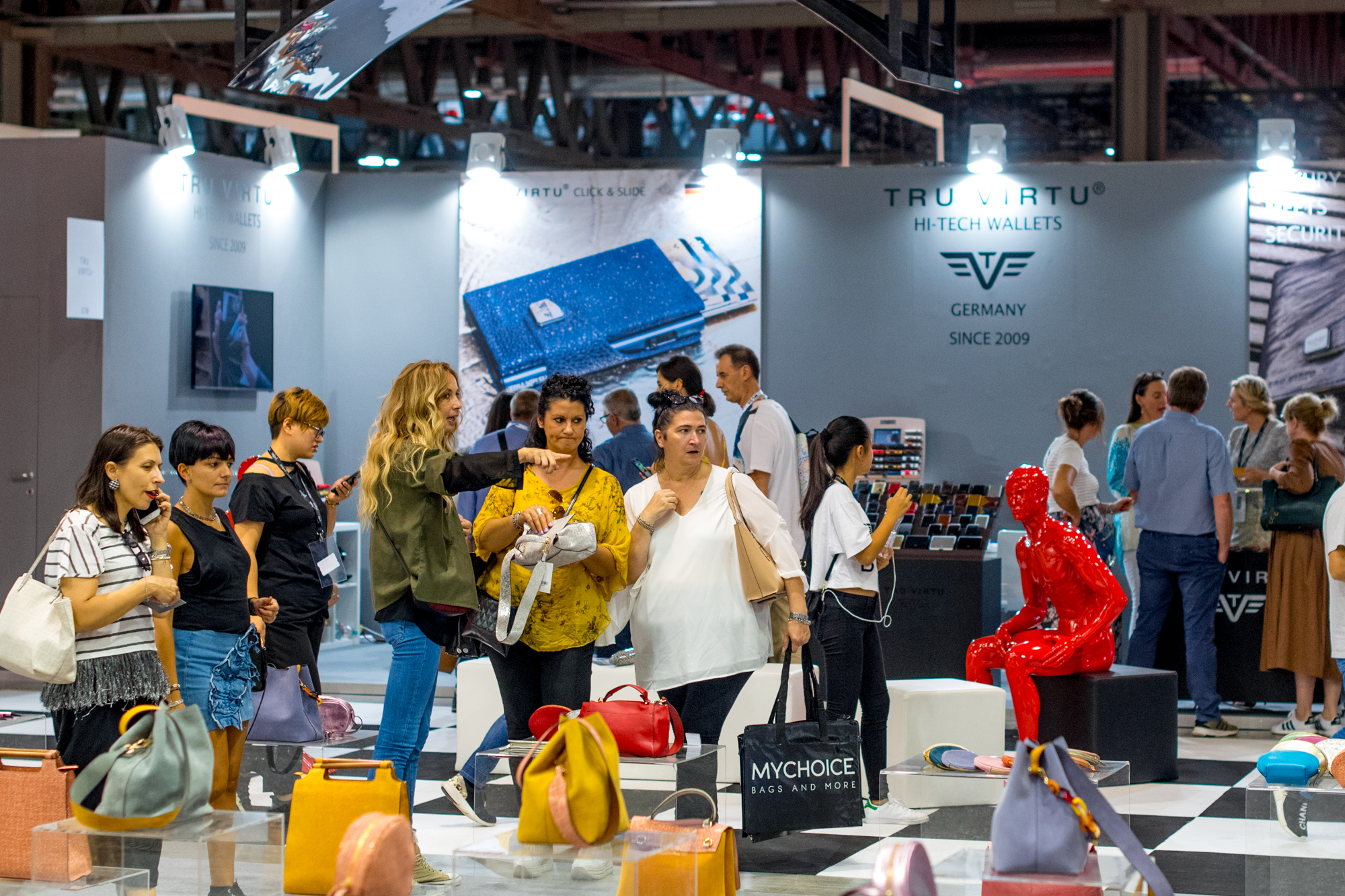 Tradition and craftsmanship, creative inspiration and innovation: this is the MIPEL recipe that works

The visit of about 13,000 qualified visitors – an improvement over the last two editions – is the result

Yesterday ended the 114 edition of Mipel, the third under the direction of Danny D’Alessandro, General Manager of Assopellettieri and CEO of Mipel, an event that enjoys consolidated collaborations with ICE-Agency, Ministry of Economic Development, Lombardy Region , City of Milan, National Chamber of Italian Fashion and Italian Chamber of Fashion Buyers.

Both the number of exhibitors and the number of visitors are growing. For the third consecutive time the “sold out” goal has been reached: over 65 new exhibitors inside Hall 10, which also doubled the space exhibits in the area “SCENARIO”, the reference hub of the “new generation” of pellettieri.

Inside “MIPEL Hall SPAZIO”, the area dedicated to Overseas Manufacturers, located in Hall 12 and directly connected to MIPEL, the exhibitors have been over 90.

With reference to visitors, the positive trend is confirmed. Presences have increased compared to those of February 2018 and September 2017 – the best edition ever, before the one just ended – with “peaks” in the first two days of the event.

Positive presence of “domestic” buyers, in line with those of the last editions.

In terms of foreign markets, there has been a notable number of visitors from Japan and South Korea – thanks also to the recent and consolidated international promotion initiatives whose latest editions were held in Seoul (October 2017 and March 2018) and Tokyo (July 2018) -, China, Russia and Ukraine (in this case a significant increase, equal to about 10%). The attendance of qualified visitors from the United States and Australia is also excellent.

On the European front, visitors from Germany are slightly down, while buyers from Portugal are growing.

“The two main novelties of the edition – the presentation of the four capsule collections created by four historic exhibiting companies of MIPEL with the participation of four emerging designers and thanks to the collaboration of Assopellettieri and the launch of the collection’discord by Yohij Yamamoto ‘- always confirm more the mission of MIPEL: creative hub of excellence, a meeting point for the various players in the production chain – comments Riccardo Braccialini, President of Assopellettieri and MIPEL.

Danny D’Alessandro adds: “We are growing and consolidating an important role at the international level. MIPEL is a platform available to the leather goods production system and is an example of Italy that works and wants to win the international competition. We are open to the future and to innovation. We ask our companies to believe in our proposals “.

The next edition of MIPEL will take place from 10 to 13 February 2019 at Fieramilano-Rho, as always coinciding with MICAM.

Building Culture and Community at Moncler

Borsalino collection looks to the 80s