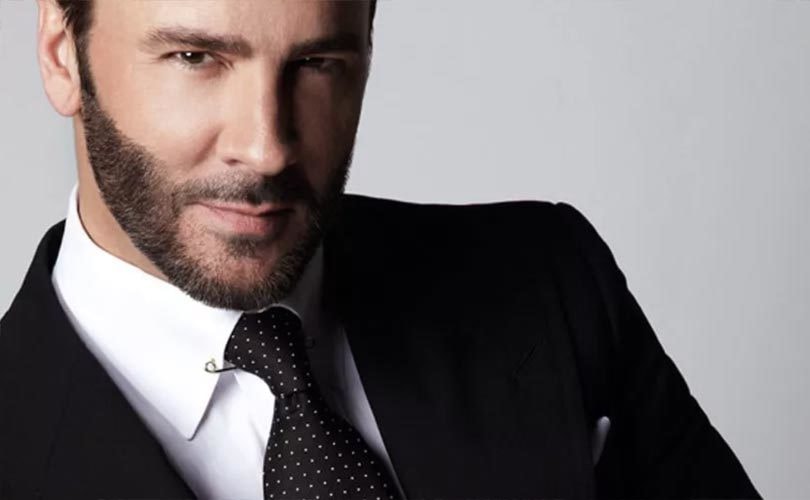 Tom Ford was officially appointed as the new CFDA president yesterday by the association’s board of directors.

The designer will succeed Diane von Furstenberg starting in June.

Tom Ford will be operational by June 2019

Von Furstenberg has been the face of the CFDA for over a decade, its first appointment dates back to 2006.

The Council of Fashion Designers of America, Inc. is a non-profit organization founded in 1962, which brings together more than 500 designers of women’s, men’s, accessories and jewelry.

During his collaboration with the CFDA, von Furstenberg was able to expand the organization’s activities to help promote the growth of emerging designers.

“I’m so excited that Tom Ford has agreed to come and lead the CFDA,” said Diane von Furstenberg, in a statement.

“American fashion could not have wished for a better visionary to further increase its impact on the global landscape. Tom is a model for all of us, and we are very fortunate to have him as the next president of the CFDA.”

Ford plans to continue the mission of von Furstenberg. The designer launched his eponymous label in 2005 and spent his career working both in the United States and abroad. Before launching his brand, the designer was creative director of Gucci Group, working for both Gucci and Yves Saint Laurent.

“Having lived and worked in each of the world’s fashion capitals, I look forward to working with the board to promote the voice of American fashion and its designers”, stressed Ford in the note.