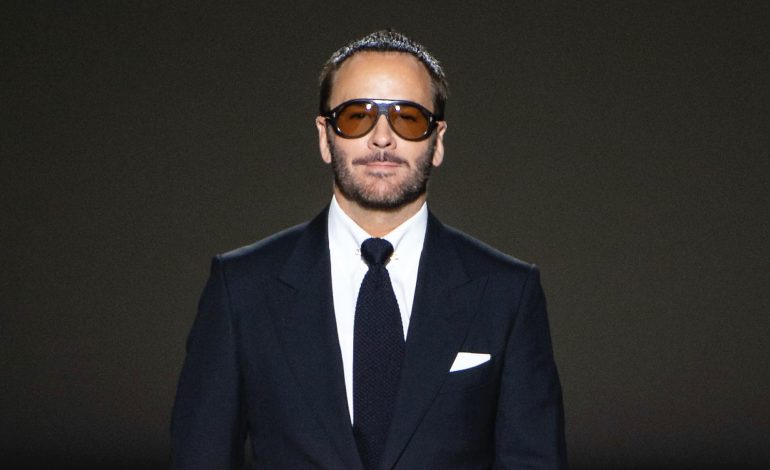 Tom Ford also prefers Italy to Switzerland. The American brand, as reported by the local media, has decided to close the Stabio plant in the Mendrisio district, and to move to Gallarate, in the Varese area, where the brand already has an operational base. At Stabio, the brand employed about 20 employees, but only some of them were offered the transfer to Gallarate (the two municipalities are about 40 minutes apart) or in Florence.

The decision to leave the Swiss municipality to strengthen its presence on the Italian territory would be linked to customs and logistics issues.

“The news was a bit in the air,” a worker told tio.ch/20minutes. “For about two years the bulk of production has been concentrated in the Varese area. It was now clear that the Stabio site would have been short-lived ”.

Tom Ford‘s move further enriches the territory of Gallarate and, more generally, the Varese area, where the offices of Parah and Yamamay and the Manufacture des accessoires Louis Vuitton are already present. Not far away, in Lonate Pozzolo, Dolce & Gabbana has a production center. The Varese area was also the birthplace of the Missoni brand.

Furthermore, Tom Ford is not the only brand to have left or reduced its presence in the Swiss Fashion Valley. Among the last cases, in fact, there are Kering, Armani, who had left Mendrisio, just as Vf had lightened the staff at Stabio.

Who is Tyler Mitchell, the first black photographer to take a cover of Vogue