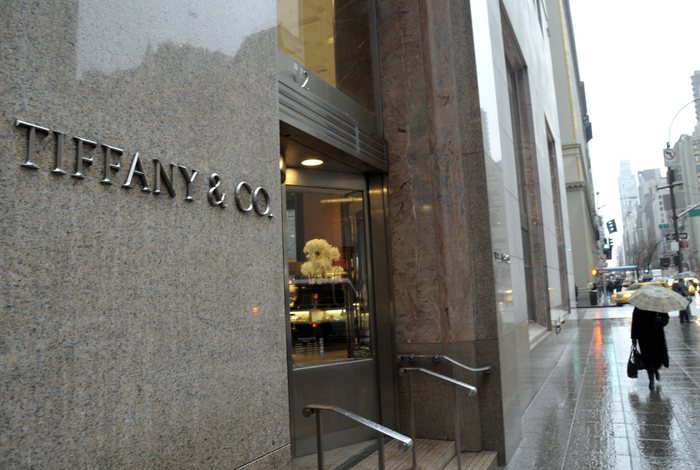 Tiffany looks back: the jewelry on Fifth Avenue in front of whose windows a Audrey Hepburn dressed as Givenchy nibbled the morning croissant in the film edition of the novel by Truman Capote, “Breakfast at Tiffany”, is preparing to close the doors in view of a radical restructuring.

The work will begin in 2019 and end at the end of 2021 with a cost, according to Bloomberg’s calculations, of a quarter of billions of dollars.

The renovation will require the temporary closure of the store, but today’s Holly Golightly do not have to worry: jewelry, pottery and silver Tiffany will move to the adjacent premises of the former Niketown.

The renewal of the store opened in 1940 “will allow a new and extraordinary experience for customers”, declared the new managing director, Italian Alessandro Bogliolo, to WWD, underlining that the shop on the Quinta has always been synonymous with innovation: it was one of the first in the world with air conditioning.

Sanremo 2019, Emanuele Bicocchi will supply the jewels to Francesco Renga

Facetasm: 5 things to know about the Japanese brand