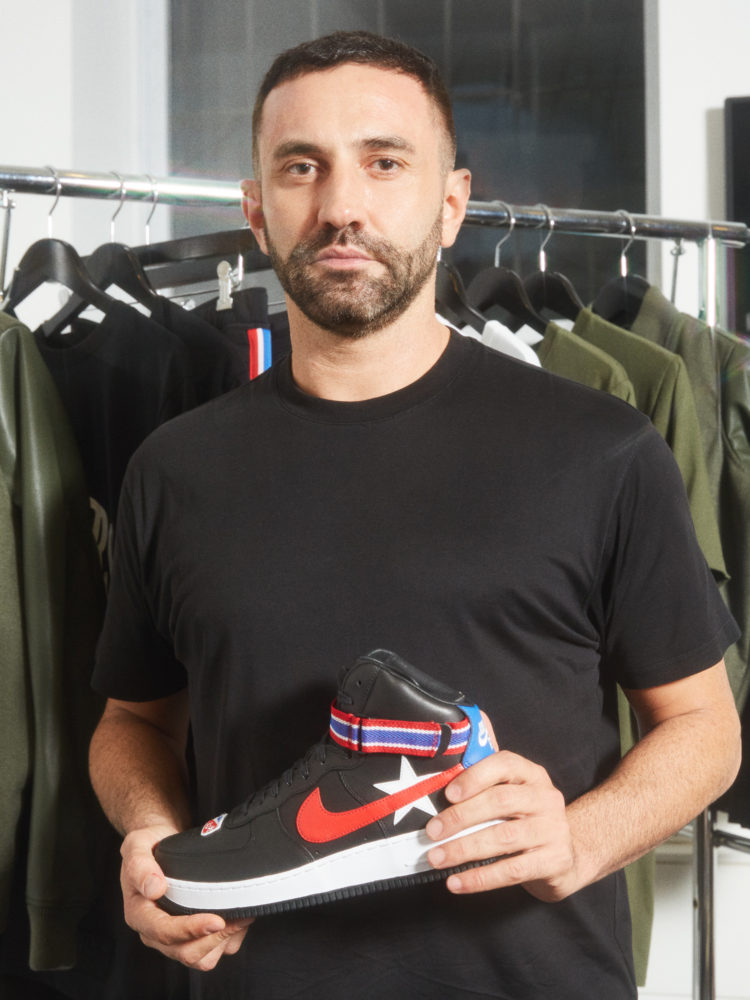 According to a research, the designer contributed 50% of the brand’s engagement during the latest fashion shows

Designers can have a significant impact on the social profiles of brands they work for in terms of engagement. To underline it is a survey carried out by Launchmetrics. The marketing platform and data analysis solutions compared the impact of some celebrity designers on the global performance of brands for which they work on the web and social media during the last round of fashion shows for spring-summer 2019.

To shine on all is the star of Riccardo Tisci. Of the global Miv-Media impact value (algorithm owned by Launchmetrics that measures the impact of media placements detected on all online, social and print channels) generated by Burberry during the London fashion week, 4% comes from posts created by the Italian creative , 42% from posts and articles mentioning Tisci and 54% from other posts and media about the fashion house.

In terms of engagement, Riccardo Tisci contributed 50% of the total achieved by Burberry. Basically, the creative represented 46% of the average value impact of Burberry during the British fashion week.

Among the countries that contributed most to these numbers is the United Kingdom, followed by the United States, Italy, France and Germany. The same geographical framework for the Miv di Tisci. Turning to Milan, super star of the social network confirms Donatella Versace. Of the Miv generated during the latest edition of Milan Women’s Fashion, 6% comes from the designer’s posts on his personal account, 9% from the articles mentioning it and 85% from other media and posts mentioning Versace.

In terms of engagement, Donatella Versace contributed 15% to the total of the fashion house, recently passed under the control of Capri holdings, with the USA in the lead, followed by Italy, the United Kingdom, Spain and Germany. The designer represented 15% of the Miv last season.

Passing in France, of the general Miv totaled by Balmain, 9% comes from the post of his stylist Olivier Rousteing on his personal account, 7.7% from the articles and posts that mention it and 83.2% from the articles reported at the Mayhoola fashion house for investments. In terms of engagement, Rousteing contributed 28.6% of the total engagement of Balmain, representing 16.7% of the Miv.

“Little women”, fashion trends to be copied: in the cinemas from 9th of January