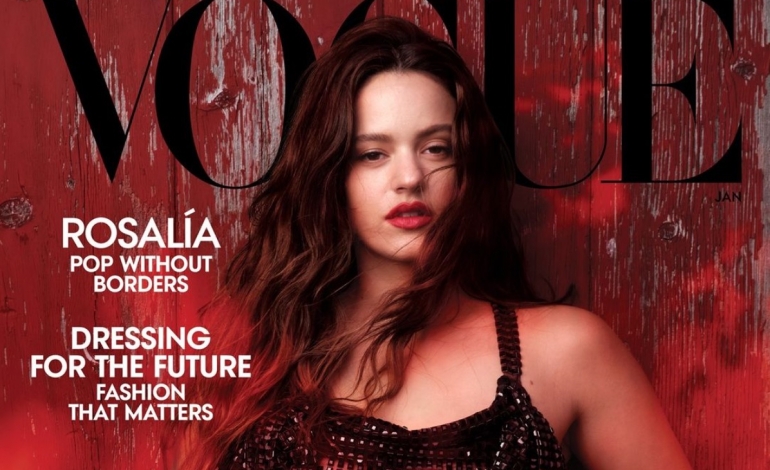 Revolution in Conde Nast, including the role of the most representative symbol, namely Anna Wintour. The celebrated director of Vogue Us has been appointed chief content officer of Condé Nast, reporting directly to CEO Roger Lynch. Wintour also holds the role of global editorial director of Vogue at the same time, overseeing the US edition of the magazine. The appointment leads Wintour to have a macro control of the Vogue brand, but, at the same time, it could mean the removal from the operating field of the powerful American edition that it has directed since 1988. In Italy after 9 years Fedele Usai has given its resignation from the role of CEO. In November, after almost 18 years, Luca Dini left the editorial direction of Condé Nast Italia and that of AD and Traveler. Condè Nast announced the appointment of the global editorial directors for AD, Condé Nast Traveler and Gq, respectively Amy Astley, Divia Thani and Will Welch who in addition to overseeing the international strategies will continue to lead the editions they direct. Edward Enninful, at the helm of the British edition of Vogue since 2017, will be the European editorial director of the magazine for the markets owned and managed by Condé Nast: United Kingdom, France, Italy, Germany and Spain. Rumors are multiplying on the net that they would like it to be Wintour’s next success at the head of the American edition. Changes also for Vanity Fair. Simone Marchetti, editor in chief of the Italian version, was promoted to European editorial director, including editions published in France, Italy and Spain. “The company will transform its creative operations to better serve audiences and advertising partners by appointing global leadership teams for its historic brands,” Condé Nast said in a press release. “Global Editors will define the overall strategy, vision and tone of content across their brand’s markets and platforms, including videos in partnership with Condé Nast Entertainment”, explains the publisher.

Discover the emotions of Michele Franzese Moda’s world and subscribe to the newsletter: many opportunities and extra discounts for you:

Thom Browne and his sporting event on the moon