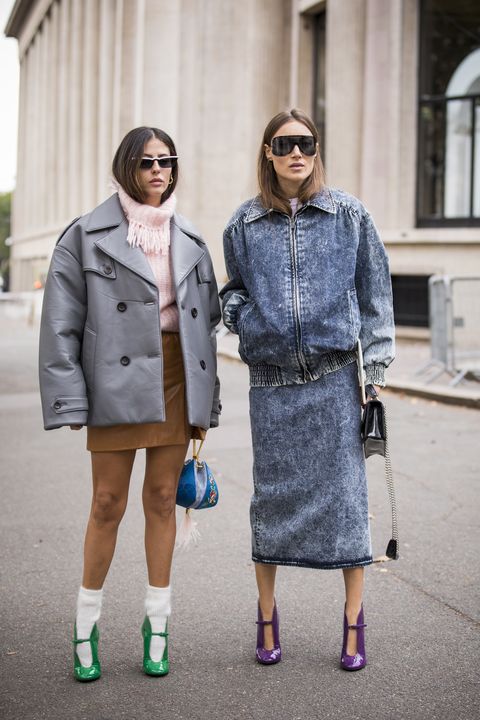 And the sum of this path now leads to the acquisition with 49% of Attico brand by monsieur Moncler aka Remo Ruffini. Foreword: the story of Attico is legible on the legs of women standing on stubs and sculpted décolletées.

The story of Attico is to be read on the Forbes list, which included a member of the co-founders, Gilda Ambrosio, one of the most influential under 30s in the world.

She and Giorgia Tordini, together, have created a sensual, luxurious and vintage movement that today as reported by Wwd was acquired for 49% of the Archive Srl, an independent company “managed by Stefano Marcovaldi and controlled by Ruffini Partecipazioni Holding (the same Ruffini president and CEO of Moncler).

Also Wwd reports that the agreement is a “mere financial investment whose mission is the strategy of diversification of Archive”.

Giorgia Tordini and Gilda Ambrosio in Attico have definitely invested quality shares and very high trends: with results that have confirmed their ability to influence the market as much (if not more) of the fruitful strategy of the influencer-economy.

On the side of the operation, the Moncler world with the Genius operation that “hosta” designer and readings of the most historic brand of duvets has definitely opened the doors for collaborations that move markets and classic lines (see the capsule immediately sold-out with Valentino ) towards new designers.

For the series: no more small influencers grow up.

Stella McCartney is looking for innovative materials, and maybe she found them

Things might finally be turning around for Michael Kors