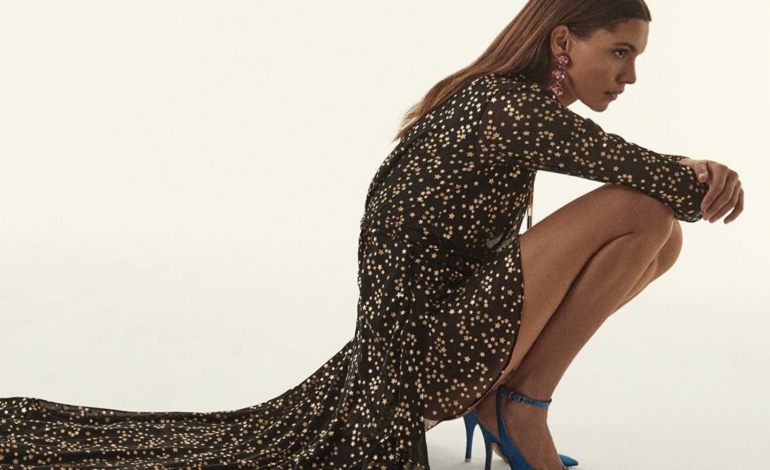 The Attico greets Milan Women’s Fashion. The women’s brand founded in 2016 by Gilda Ambrosio and Giorgia Tordini will not be present during the fashion week scheduled from February 18 to 24. The decision is part of a strategy of approaching the end customer: “The brand has decided to completely skip the runway season. The F / W 2020-21 collection will be unveiled later, close to delivery in the boutiques. Instead of the blast of the presentation followed by six months of silence until the garments actually become available, the launch will be immediately followed by availability “, reads a note. The choice of The Attico goes against the current panorama. After hoarding membership, the ‘now now-buy now’ formula has gradually been abandoned by brands such as Tom Ford, Burberry and Ralph Lauren in recent seasons. In 2018 Archive acquired a 49% stake in The Attico.

TheOneMilano, 349 brands for the 7th edition

Nike, success for the digital community

Fashion and consumers, McKinsey report: the five trends of 2021

Milan Men’s Fashion week: the partnerships of the National Chamber of Italian Fashion