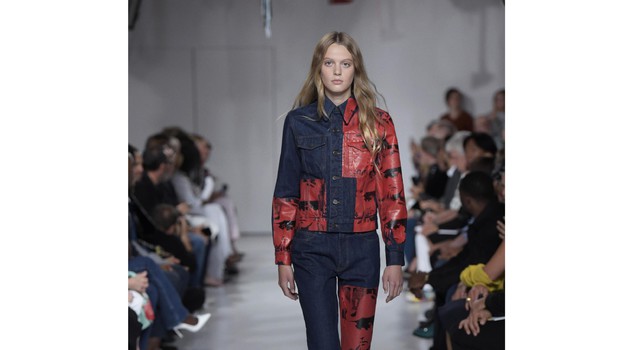 Fashion brands develop design and manufacturing processes to more easily recycle clothing and footwear. Among the latest innovations, according to a study by GlobalData, is the German brand Adidas with UltraBoost DNA Loop footwear, an ultra-performing product developed as part of the “Made to be Remade” project. The sneaker is made with a single material and assembled without glue, so it can be disassembled, melted and reassembled in a new shoe at the end of its life cycle. Swedish fast fashion giant H&M has launched its first garment-by-garment recycling system, called Loop, in one of its boutiques in Sweden. Customers can see their clothes transformed before their eyes into fibers and threads used to create new garments, thanks to a technology developed by the Hong Kong Research Institue of Textiles and Appareil. Some brands are focusing on training instead. PVH Corp, the New York group headed by Calvin Klein and Tommy Hilfiger, has launched a training program called “Circularity 101” for its employees. 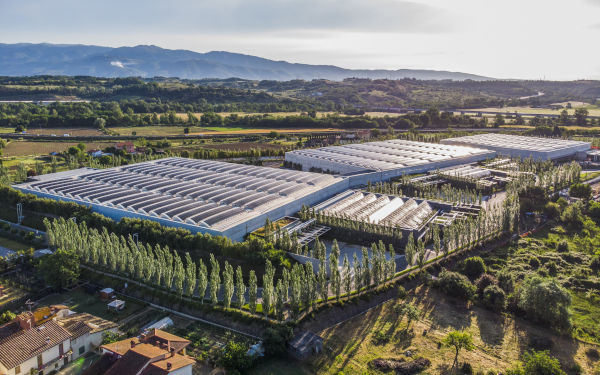 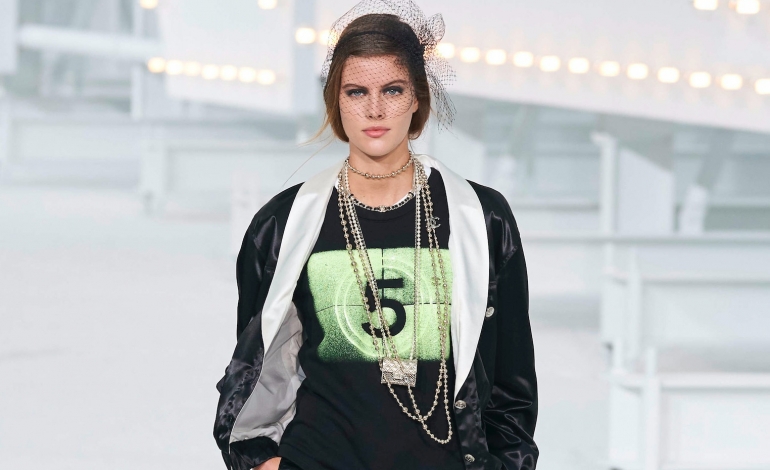