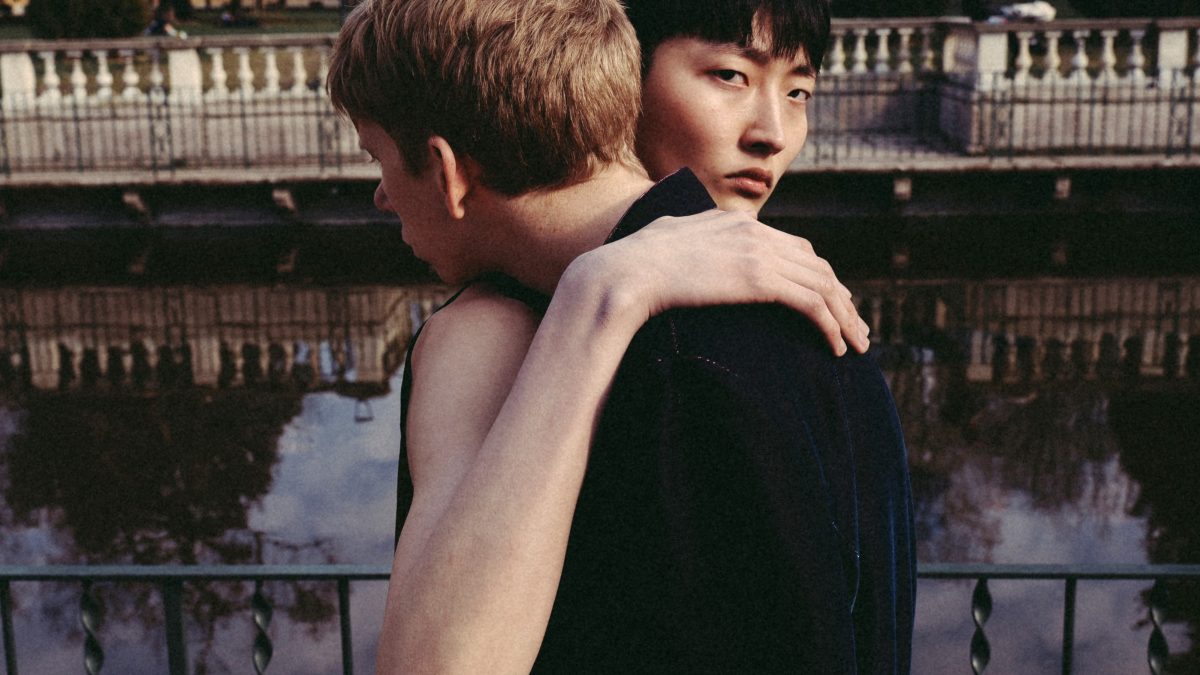 At the start of the 52nd anniversary of the Stonewall riots, Pride Month is celebrated in June in every corner of the world: the month of LGBTQIA+ pride and, as every year, many brands have decided to support and honour those who, over the decades, have fought for universal civil rights as well as for the greatest freedom of all, the freedom to love. Small but significant steps are taken every day to support and spread the rainbow message.

And it is the world of fashion that has always been, in large part, in support of companies and associations that deal with human rights, raising awareness and education, proposing campaigns, collections and initiatives in support of equality.

The current situation in Italy seems to be improving and the LGBTQ + community is increasingly represented in the world of advertising. This can be seen from the increase in consumer demand. In fact, according to a study, 68% of American consumers expect brands to be more clear about their values, while Millennials and Generation Z expect much more from companies, namely an active engagement in these battles.

But are the various brands doing the right thing?

The Italian brand “Etro” has decided to donate 20% of the profits of its multicolour special edition Pegaso Bag to Casa Arcobaleno, the first Milanese refuge centre dedicated to people discriminated against by their families because of their sexual orientation.

Converse‘s Chuck 70s also support Pride 2021, taking on the colours of the “More Color, More Pride” flag that expands the rainbow colour scheme to brown and black representing the Latinx and Black LGBTQIA + communities. The latest chapter that contributes to the cause of the brand, which in 5 years has donated more than a million dollars to various organizations. This year the proceeds will be donated to It Gets Better Project [IGBP], Ali Forney Center, BAGLY and OUT MetroWest.

Among special editions and multicolour capsule collections, the iconic Air Force 1 emerges, reinterpreted in a Be True key with bright rainbow details.

Revolutionary and avant-garde are the transgender models who are changing the canons of the fashion industry, shaking up the traditional modelling system.

Big brands like Victoria’s Secret and Chanel started this revolution which, in 2019, led two transgender models to become the leading faces of the two fashion giants, demonstrating that finally, something is really changing and that, today more than ever, beauty no longer has pre-packaged categories based on gender.

Over the years, fashion seems to have understood that what is important in a dress is the person who wears it.

New horizons and new style icons, the art of a change that begins to make dreams and emotions come true.

In an era of innovation, of new seasons, being proud of yourself is the true style.