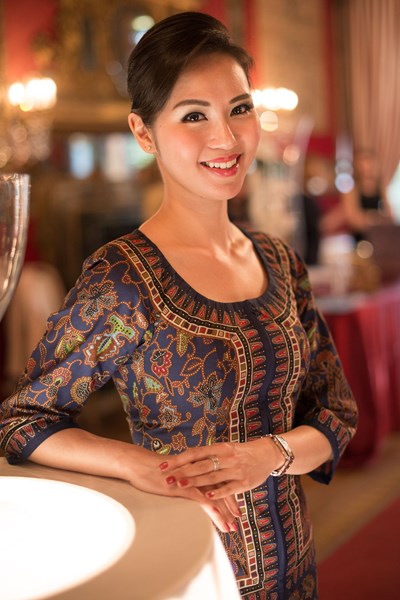 It was 1968 when Pierre Balmain sketched the official uniform of the Singapore Airlines.

Fifty years later, the iconic Sarong Kebaya, which has entered the common imagination as a synonym of elegance so as to be permanently incorporated into the collection of the Madame Tussauds museum in London since 1993, celebrated with an exclusive cocktail in the Balmain boutique of Milan via Montenapoleone.

Conceived as a uniform, the Sarong Kebaya in Batik fabric still retains its characteristics of elegance, declined in the four colors, each of which identifies the role played by the Singapore Girl on board.

Beautiful, therefore, but also of quality like all the products of the famous high fashion label.