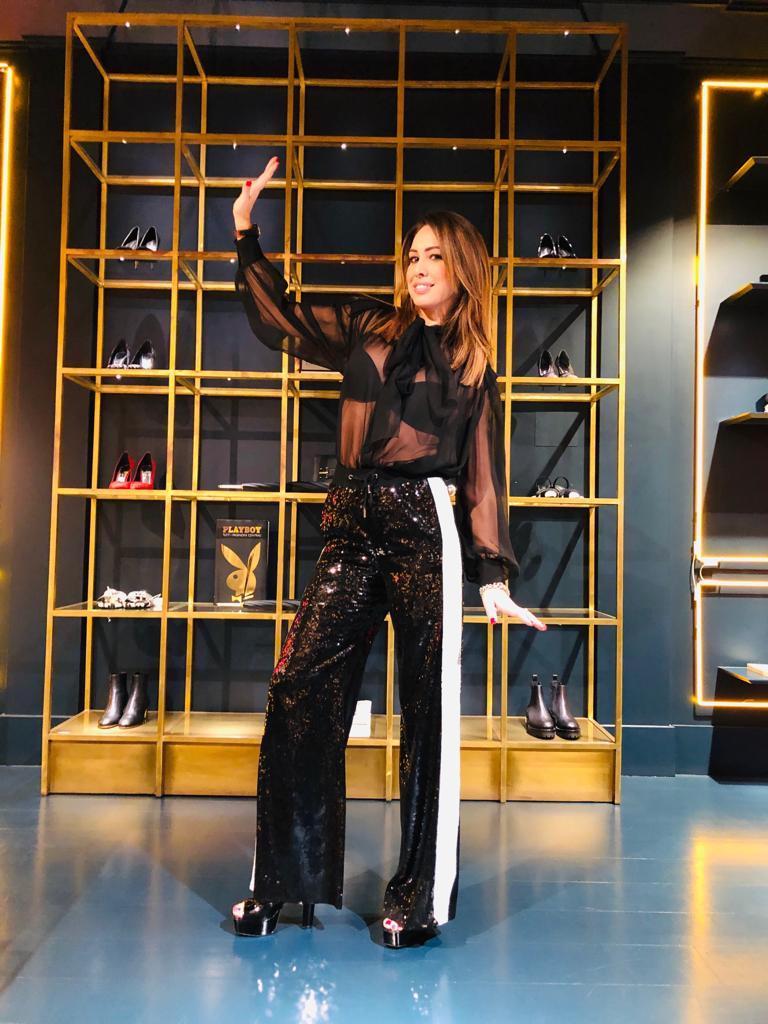 Every week the experts of Michele Franzese will select exclusive looks for the Neapolitan conductor, broadcast weekly on Channel 21 frequencies with Ivan Zazzaroni

Another important collaboration for Michele Franzese, that every Monday at 20.40 on Canale 21 will host the conductor of «The beautiful of football» Claudia Mercurio, who for seven years has been supporting the director of Corriere dello Sport, Ivan Zazzaroni, in the television program.

In addition, every week issues related to Soccer Napoli are discussed with unprecedented times and ways, and with the support of images, statistics and curiosities: music and fun never fail, with the comedy of Peppe Iodice and a band always present in addition to the musical interventions by artists such as Sal Da Vinci, Franco Ricciardi and Andrea Sannino, who in the last episode also presented the song Nanà written by Renato Zero.

For the occasion, Claudia Mercurio wore an outfit chosen for her by the staff of Michele Franzese, who from week to week will join the Neapolitan conductor in the choice of more exclusive looks. This time, the choice fell on a complete trousers and shirt by Alberta Ferretti, one of the most trendy brands of the moment that made the beautiful Claudia even more glamorous.

Check out top designers of Michele Franzese Moda / Herno, since 1948

Nature changes color in the patinated world of Michele Franzese