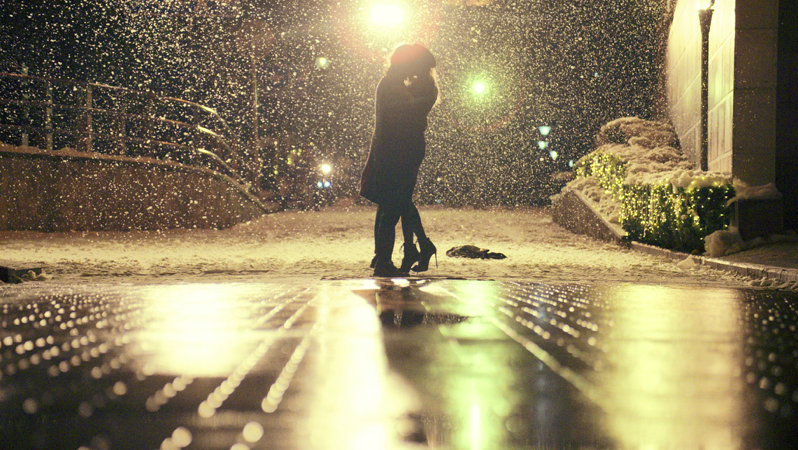 It is up to the Chinese director, chosen by the same Antony Vaccarello, creative director of the maison, to tell another unpublished side of the brand. Here is the fifth chapter of the «Self» project

Antony Vaccarello, creative director of Saint Laurent, continues in his work of artistic sieve and, after Daido Moriyama, Vanessa Beecroft, Bret Easton Ellis and Gaspar Noé, entrusts cult director Wong Kar-Wai, famous for unforgettable films like In the Mood for Love and 2046, the task of giving life to the fifth chapter of the «Self» saga.

A project, divided into short films with different stylistic patterns, which aims to gather the soul of the fashion house and expose its various facets. The fifth episode, Una notte a Shanghai, directed by director Wing Shya, is dedicated to the introspective search for one’s self and one’s own balance. Precisely the one metaphorically narrated from the story of Ju Xiaowen who, in the mini-film, tries to walk on the edge of life, held back by what is and moved by what he would like to be. A path of research and a set of break between what has been and what will be. Here the trailer.

A bit like it is in the DNA of the brand, whose creations are courageous breaking points and at the same time exciting new beginnings of stylistic and creative eras. “Wong Kar-Wai focuses on individual feelings; his art is like a vivid dream projected into real life, which underlines the contrast between humanity’s fragility and reality. It was a very instinctive process based on mutual respect and admiration, in the film one can find and perceive the fantasy of Saint Laurent that takes shape as a natural consequence “says Anthony Vaccarello.

The new chapter, Self 05, was presented today, and will remain visible until November 24th at the Yuz Museum in the heart of Shanghai’s artistic district.