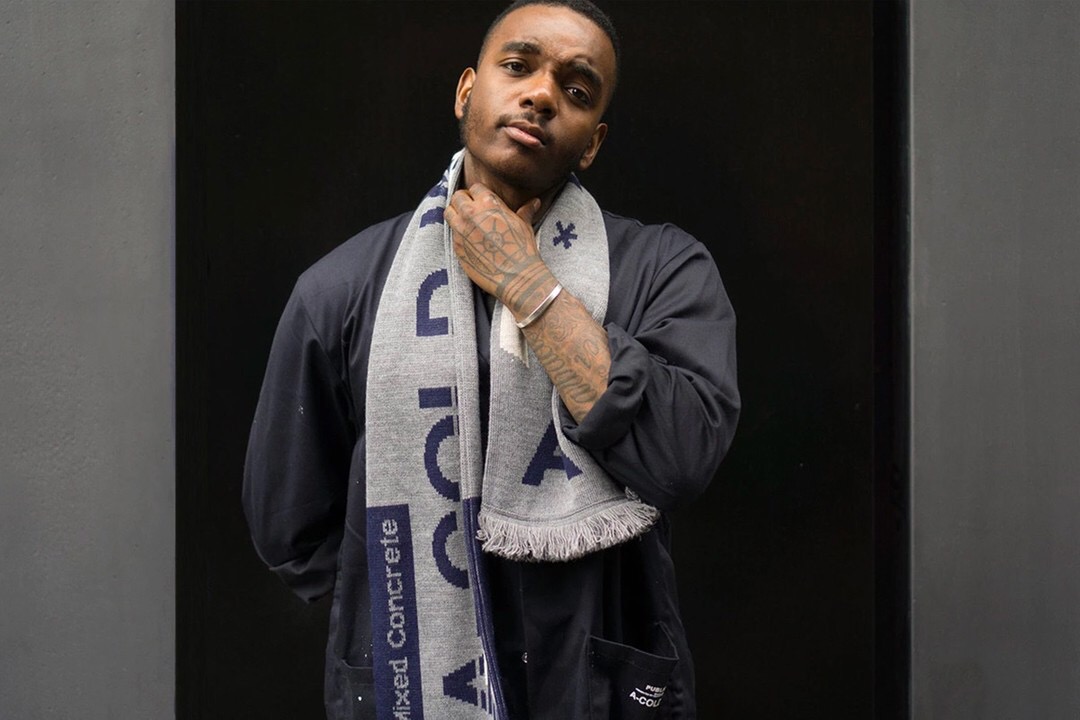 London Fashion Week Men’s may have lost some of its mainstream appeal over the last few seasons, but there is one highlight that continues to impress every time: A-Cold-Wall*.

The streetwear-heavy label has garnered somewhat of a cult following in the four years since it was founded. Today, it’s not uncommon to see its worshippers queueing around the block just for a glimpse of its shows, which are less traditional catwalks and more multidisciplinary performances.

But then, the man behind the brand, Samuel Ross, isn’t a traditional designer. Rather than attend a prestigious fashion school or have existing industry ties, Ross ultimately got his breakthrough on Instagram. He got the attention of Virgil Abloh through the platform, who saw something in Ross before hiring him to work on projects for Off-White and Yeezy.

Then, in 2015, Ross started A-Cold-Wall* and it wasn’t long before those queues began. Taking inspiration from the British class system and the sharp lines of brutalist architecture, ACW* has become known for its innovative fabric use and functional detailing.

Generating extra hype by collaborating with Nike and Oakley, the awards started to flow, and the latest – the Hublot Design Prize – grants Ross with 100,000 Swiss francs (around £80,000) to further his design ventures.

FashionBeans spoke with Ross to discuss success, streetwear<, and what the next decade of menswear holds.

FashionBeans: How does it feel to have your work recognised on a global scale?
Samuel Ross: It feels quite brilliant. With the Hublot Design Prize, I’m almost returning to what I was trained in. I studied graphic design and was a product designer before moving into fashion, so it feels good to be in a space where I can balance both – an industrial design career alongside a celebrated fashion career – and see both recognised as well.

Is it important for you to have a functional element to your designs?
I think function has to drive all design. If there’s no function and there’s no utility, then it really belongs in the art spectrum.

We have, for example, the Nike x ACW* Vomero 5+. The initial story behind the Vomero was to create a shoe that is living, so we removed the UV and PU coatings from different components on the shoe. When it’s exposed to sunlight, you’ll see a tint and tone develop, and it will add a patina to different aspects of the shoe.

It challenges this idea of fast fashion, and you build an emotional tie with a unique piece of footwear over time.

Do you take satisfaction from the fact you didn’t go through a traditional route to get to where you’re at?

I think there’s a sense of liberation and freedom in following your spirit and following your mind and intellect to build a career. But with the Hublot Design Prize, I actually feel very at home as I have a degree and commercial experience in design – it feels very natural. This is almost where I was supposed to be, before I moved into fashion.

What advice would you give to your younger self?

Study and pick a field that can form a foundation for multiple streams of practice. If you chose a field such as graphic design it gives you room to experiment and play within lots of different fields. It gives you a lot of room to diversify your career, but I would hit home that education is really a key turning point.

You can get so far off talent, but it’s very important that skill is developed alongside it to move forward.

What’s been the biggest change in menswear in the last decade?

Social media has completely changed the perspective on who is in the conversation because it really goes down to who the people want to elect to be in the conversation. So it almost jumps over certain parameters or borders. There are pros and cons to it, but for the most part it gives a lot more equal opportunity.

Do you pay any attention to trends?
You’ll see in the next collection; there’s more of a focus on classic menswear. It’s about understanding what men and women want to wear and what they need in their wardrobe right now, so you can say that there’s an element of trends in that, but I’m also interested in classic styles and function coming back to the forefront.

So even though A-Cold-Wall* is known for streetwear, you don’t look down on the suit?
Actually, I feel like tailoring for A-Cold-Wall* has really taken off in the last six months. There’s definitely a respect for tailoring and respect for formal menswear that’s going to be a lot more visible in the coming seasons.

Who are the best-dressed men of today?
I don’t really pay attention to that. I pay attention to the person and what they are bringing to society or to the world. I think Ai Weiwei’s choice of outfits are quite brilliant. At a recent awards, he was wearing a relaxed, casual jacket and denim, and had his phone in his hand. I think it’s important to see the individual and how the garments support the individual.