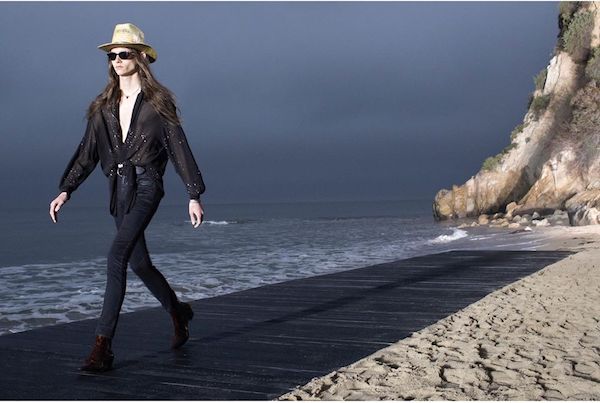 The men’s show in Malibu, dedicated to Saint Laurent‘s P/E 2020, would have raised a fuss.

According to Vogue Business, in fact, following the Kering Group’s brand event on Paradise Cove beach last June, some residents claimed that the brand had breached environmental regulations Protecting Malibu’s natural ecosystem, including the grunion, a fish he expected would lay its eggs on the beach that same evening.

Kelly Chapman Meyer, a local resident, wrote a letter to city officials to understand why they had allowed the show to unfold with what some felt was poor oversight.

It is not clear, it reads, how much Saint Laurent, who collaborated with an outside operator for the event, knew about the regulations. The brand and the Kering group did not comment.

Dsquared2 launches a capsule with Ovo