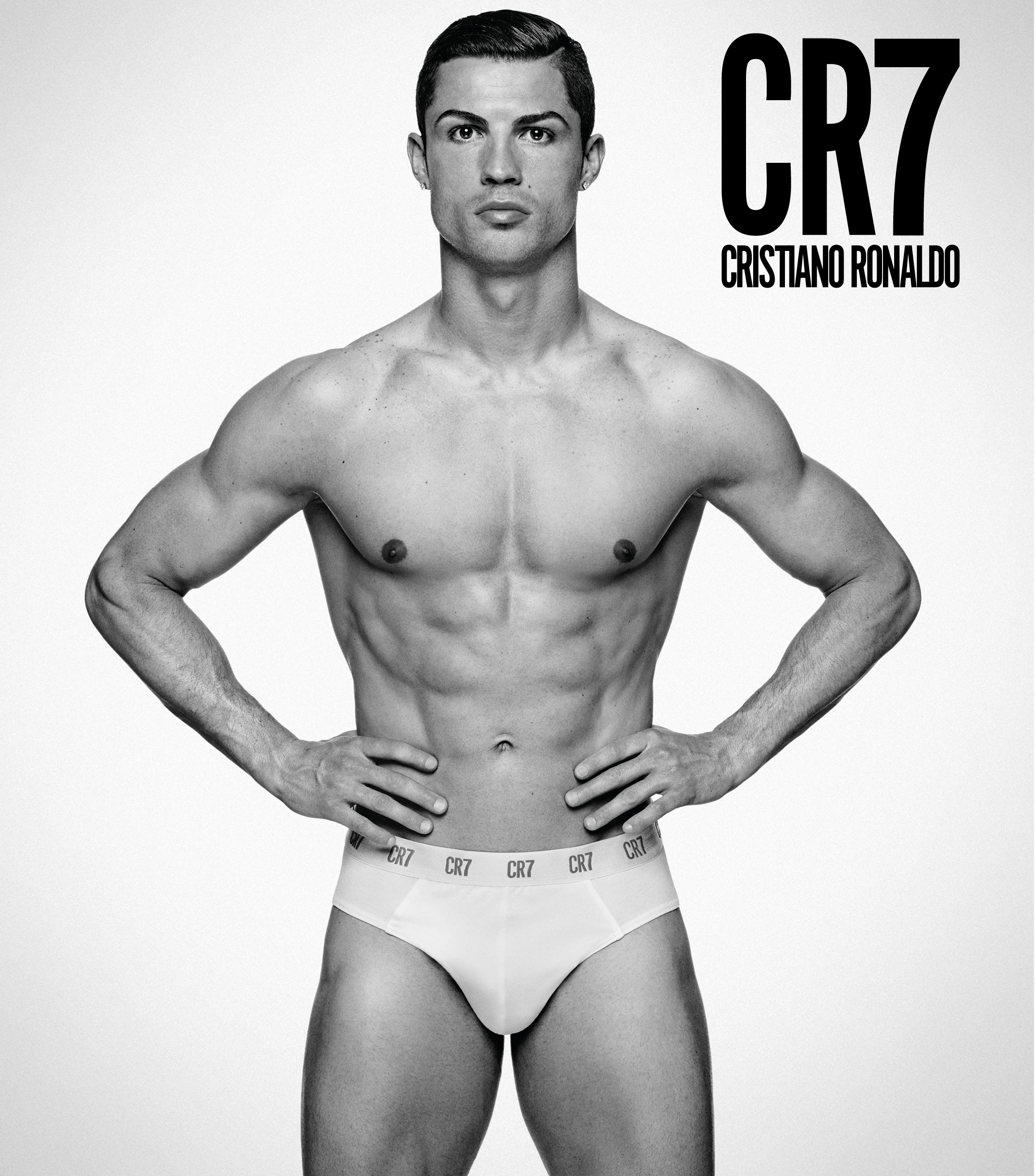 Yamamay becomes the stage for an exceptional launch, with the number one ever, the man of the moment, Juventus’ market blow as well as the attacker and captain of the Portuguese national team: CRISTIANO RONALDO and his underwear line CR7 Underwear.

Born in 1985, he is a champion of numbers and victories, he who boasts the record of goals and appearances: 5 times a gold ball, 4 times a gold shoe, 5 times a player of the year for FIFA, best scorer ever with the Portuguese national team, just to mention some of the most important.

He is the player with the most goals achieved in all official competitions and with more goals in the league.

Inticom Spa has signed an exclusive marketing agreement in all the points of sale of the brand CR7 Underwear for Italy with Brandsdistribution, division of IDT spa, an Italian company worldwide leader in the online B2B distribution of designer clothing and accessories, for years official distributor of underwear collection of the Portuguese sample

“Brandsdistribution – declares Carlo Tafuri, CEO of IDT Spa – has identified Yamamay as the ideal strategic partner to develop the great potential of the CR7 Underwear brand in Italy. Being present in all the chain stores with the CR7 Underwear collection is a choice that will allow us to position and strengthen the underwear line of Cristiano Ronaldo and at the same time to give a great coverage of the market thanks to the capillarity of the Yamamay network. “

Gianluigi Cimmino, CEO of Pianoforte Group, replies: “It is a great honor for us to present the collection of a champion like Ronaldo in our stores. I thank Brandsdistribution for the trust and great insight in sharing this project. “

This collaboration charges the Yamamay brand and its entire team of a new energy and Ronaldo, an athlete with a sculpted body of great charm, is the testimonial par excellence.

The CR7 underwear collection is full of strong trend models, with excellent wearability, modern style, sporty and trendy, for men who always want to be at the top.

The launch will see a strong on-line and off-line advertising campaign with images of CR7 of great impact even in the windows of all the stores.