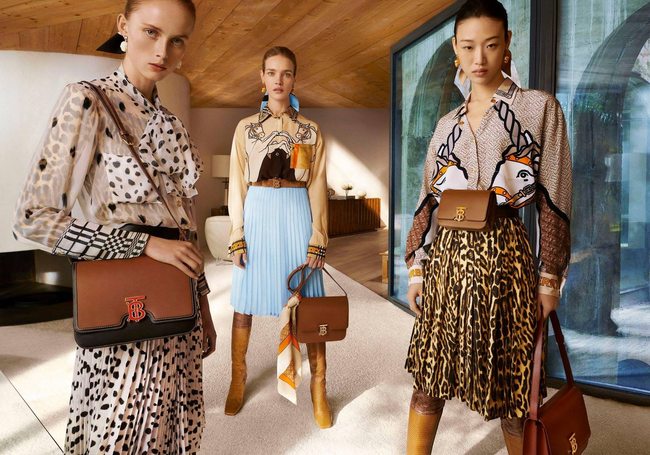 Six excellent photographers “Made in Britain” and a cast of supermodels led by the iconic Stella Tennant are the ingredients of the new campaign signed by Riccardo Tisci for Burberry. The creative director of the British brand has chosen for the shots names like Nick Knight, Danko Steiner, Hugo Comte, Peter Langer and Letty Schmiterlow, Colin Dodgson who photographed Stella Tennant, starring along with other tops like Natalia Vodianova, Fran Summers, Claudia Lavender , Rianne Von Rompaey, Irina Shayk, Sora Choi, Anok Yai, Darani, Matteo Ferri and Joe Plunkett.

“The thing that excites me most about Burberry,” explains Tisci, “is its inclusiveness, it reaches everyone, regardless of their age, social context, race or gender, so when I was thinking about my first campaign, I knew I wanted working with a series of talents with which to interpret everything that this incredible historical brand represents for many people different from millennials to a mature, international English audience “.

“I brought together six photographers, including masters of English photography,” he adds, “and representatives of the next generation who have something new to tell, all with an energy, experience and point of view of the world that are completely different. through their eyes, this new era of Burberry and the different generations of men and women with whom we speak. Every image has its own strong uniqueness, but it is when they are gathered together that they really tell the diversity, the eclecticism, the inclusiveness and the beauty of Burberry “.