Ralph Lauren reveals the reason for his absence from the New York fashion week calendar. The US designer has in fact chosen to present the F / W 2020 collection in the Big Apple next April with a special show. The period chosen for the fashion show, far from the canonical months in which the various proposals are presented, marks the farewell of Ralph Lauren to the see now-buy now formula, to which he was faithful since September 2016. Among the American designers who remained faithful to the time therefore only Tommy Hilfiger (who will present his collection in London) and Rebecca Minkoff remain in the shops. Ralph Lauren closed the third quarter of the year with revenues up 1.4%. To contribute to the result, according to Reuters, the highest prices at which fleece and duvets were sold during the holiday season. The company would have been able to reduce promotions and raise prices thanks to a marketing push, enlisting top models and actors on social media who raised the brand image. 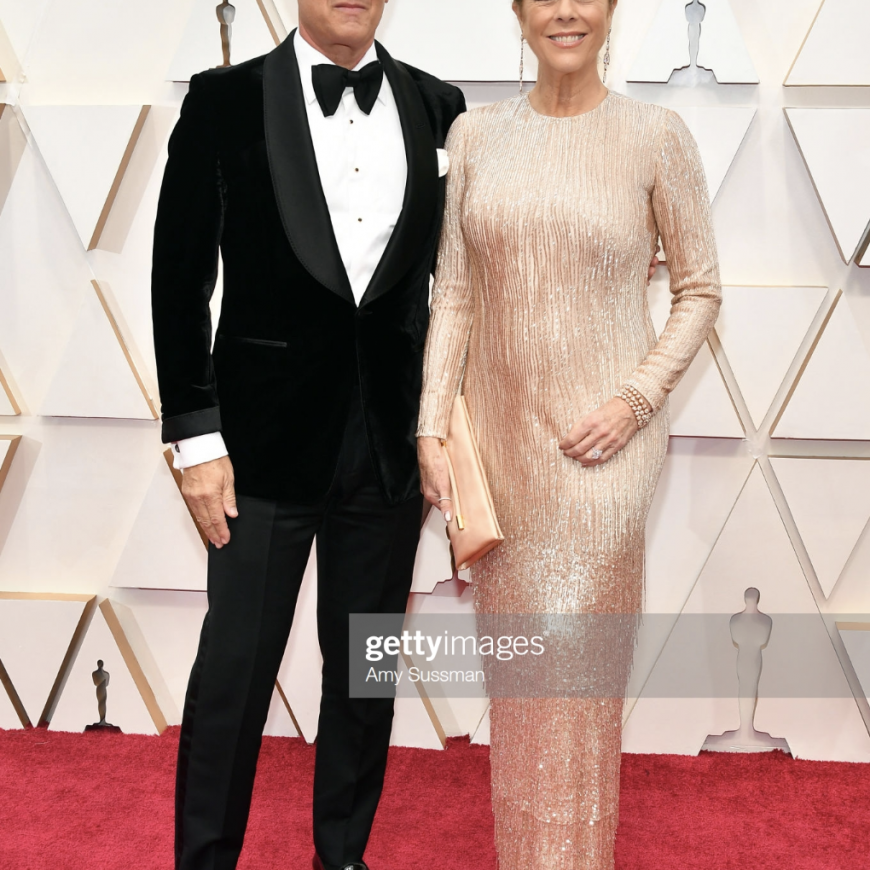 Tom Ford hopes for a return of traditional fashion show 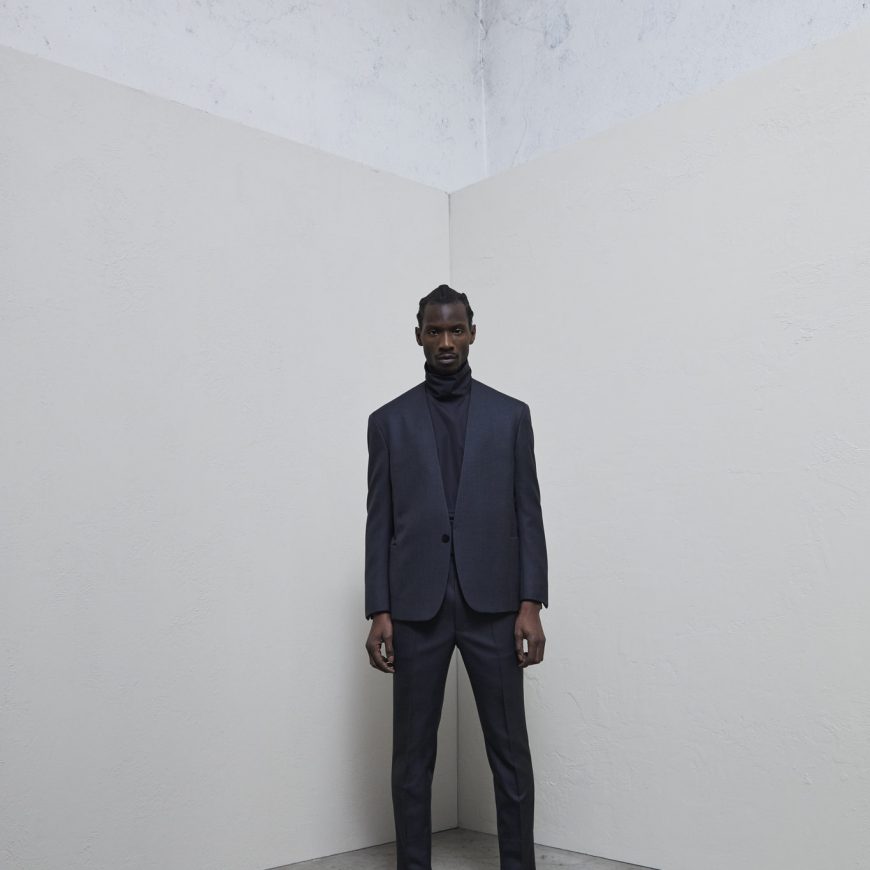