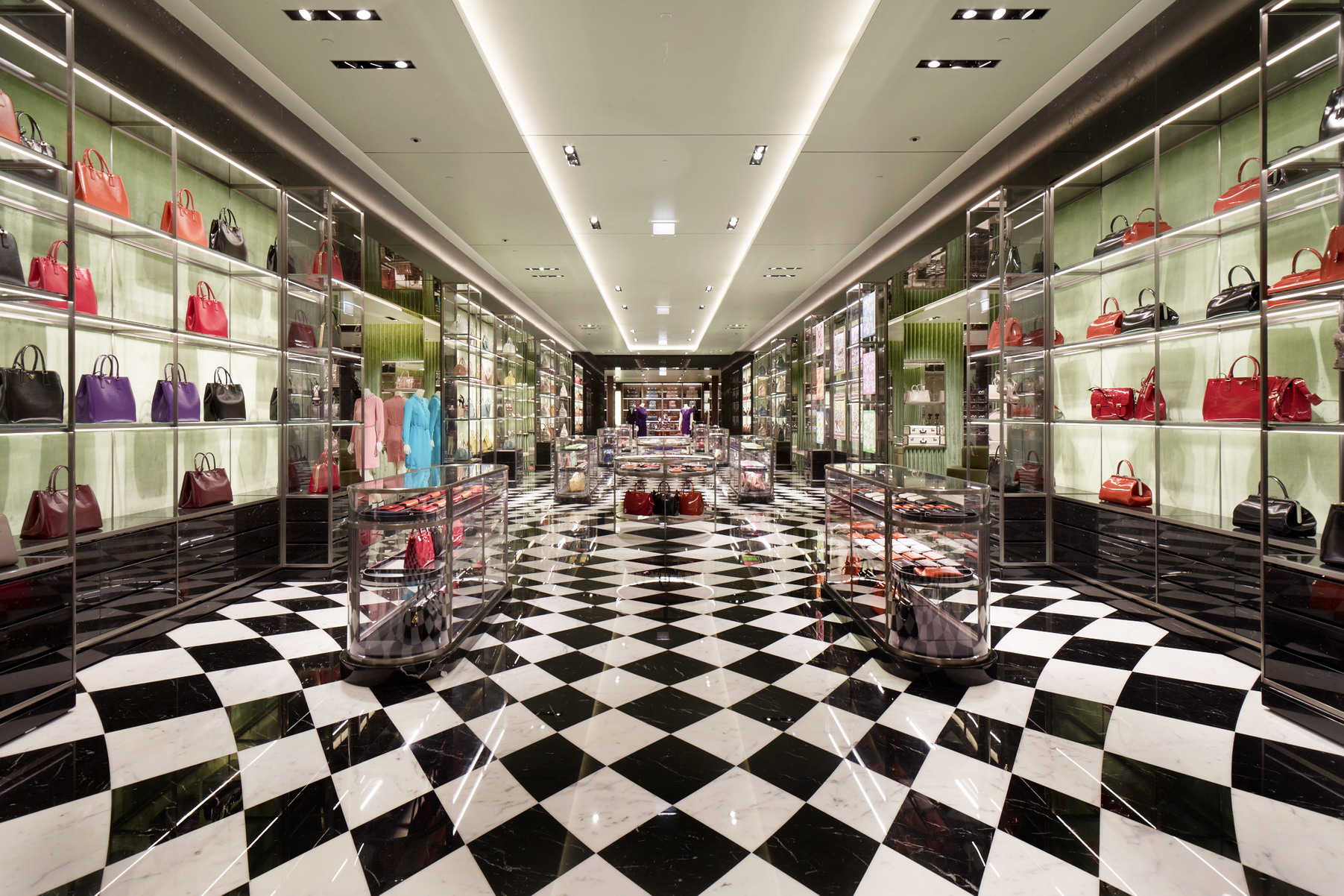 Prada reorganizes its presence in Southern Europe and appoints Nicola Antonacci as South Europe Regional Director. The area includes Italy, Spain, Portugal, Turkey and Greece, and the manager will carry out his duties from the Milan headquarters. Antonacci began his career in Prada in January 2000 as a worldwide merchandising retail of ready-to-wear man, to take on the role of Director of the same division in November 2003, which he held until March 2010.

After a brief experience with Givenchy, as Director of the ready-to-wear man, the manager returned to Prada in December 2011, first as Retail Director of Prada and Miu Miu for Brazil, for only four months, then taking up in April 2012 the position of Senior VP Prada USA Retail and Wholesale. Finally, in September 2015, he became North America Regional Director.

Kendall Jenner is the new face of Tod’s

Moschino launches a capsule with Budweiser