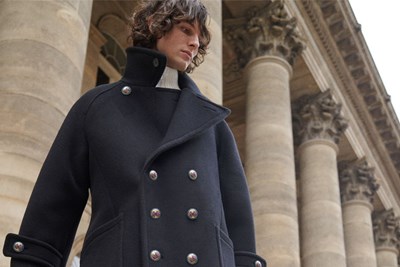 Pitti courts Givenchy. According to MFF, the leaders of the Florentine show would have started the first negotiations to bring the menswear from the LVMH fashion house to show off in Florence as guest of the next edition of Pitti Uomo in June. The operation would be part of the process of strengthening the men’s brand offering, entrusted to the creativity of Clare Waight Keller.

A process that has seen in recent weeks the solo presence in the calendar of menswear in Paris with a series of mini-shows to give an independent and separate identity compared to the womenswear with which the man had always marched co-ed since the appointment of new creative director. “I wanted to capture the spirit, something I started doing with the woman, a statement that I also feel for menswear,” said the designer on that occasion. 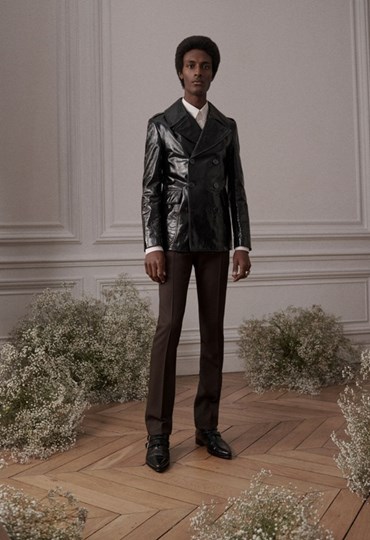 From Florence is a: «No comment». What is certain is that Givenchy would be a prominent presence for Pitti, an event that over the years has hosted leading names in the international male offering, alongside emerging designers who, thanks to the presence at the show, have had the opportunity to consolidate their brand and / or find placement at the top of some luxury fashion house.

Clare Waight Keller herself has a close relationship with Italy, where she worked together with Tom Ford for Gucci and where a good portion of the fashion house collections is produced.

Givenchy is going through a period of renewal after the opening of a new creative course and following the appointment of Philippe Fortunato as CEO. “The brand still has enormous unexpressed potential,” said the CEO, adding that men and women are two businesses balanced exactly at 50% in terms of sales.

Kendall Jenner is the new face of Tod’s