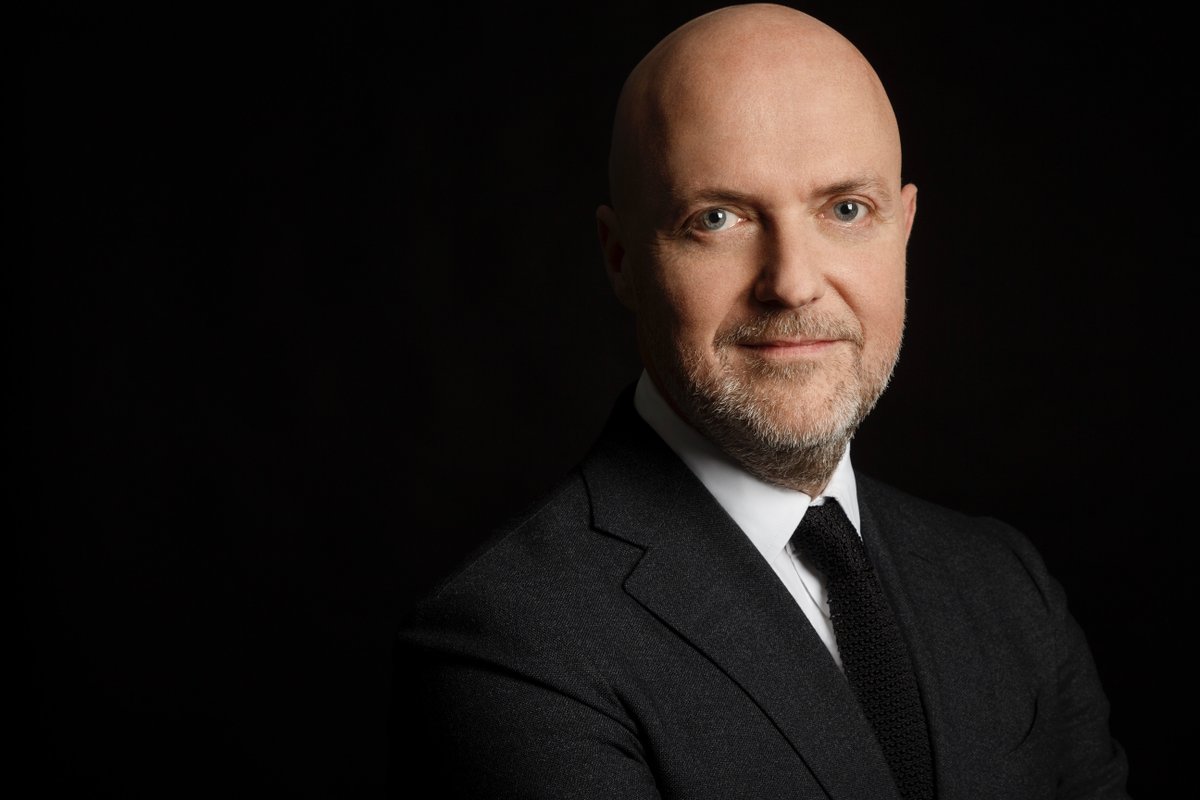 The LVMH Group announced the appointment of Pierre Louette as President and Chief Executive Officer of the Les Echos-Le Parisien Group, starting just from today

He will succeed Francis Morel, who has decided to focus on new projects after seven years with the media group.

LVMH salutes his accomplishments which have allowed Les Echos to strengthen its position as a paper of reference in its market, seen the critically acclaimed launch of Les Echos Week-End and the integration of Le Parisien within the LVMH media group.

A former student of the Ecole Nationale d’Administration, Pierre Louette was the author of a report on “the information highways” in 1994, thus contributing to the development of new communication networks.

At the head of the Connectworld Web agency within the Havas group, he participated in the development of the Internet in France.

From 2000 to 2003, he held a management position at Europ@web, Groupe Arnault’s Internet division. Pierre Louette was subsequently President and CEO of Agence France-Presse from 2005 to 2010, prior to joining Orange, where he was Executive Vice President up to the present day.

Bernard Arnault, Chairman and CEO of LVMH, said: “I am delighted to welcome Pierre Louette to head the press group of LVMH. I am sure that given his experience in the Communications sector, he will work with the talented teams to further strengthen the influence and visibility of our titles and more generally, the relevance of our media especially in the digital sphere.”