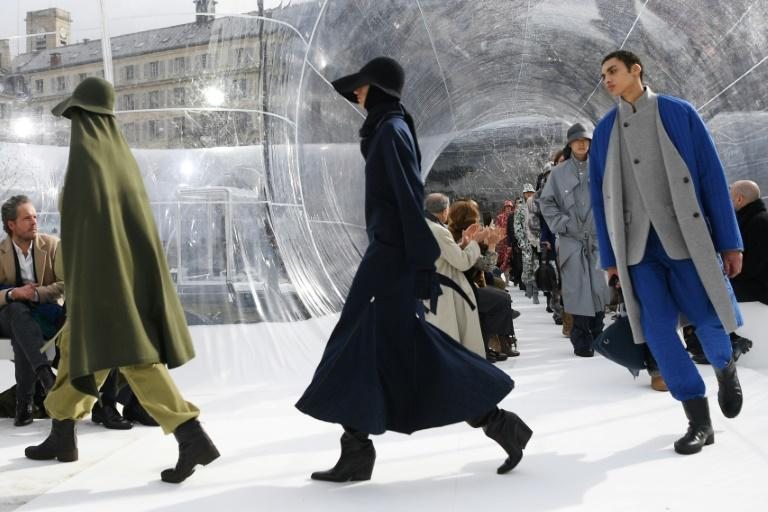 Fashion week, which lost JW Anderson and 1017 Alyx 9SM who chose to show in Milan, presents a profoundly renewed, rich and promising billboard welcoming, alongside the great French fashion houses, from Dior to Hermes, 8 unpublished brads in the official program of the fashion shows (Amiri, Bianca Saunders, Doublet Saunders, EgonLab, Kidsuper, Rains, VTMNTS and Blumarble) and ten emerging brands in the presentations. The final program will be announced in January. 77 fashion houses will participate in the week, 42 ​​of which on the fashion show calendar including Paco Rabanne and Alaïa, who will unveil their women’s ready-to-wear collection on Sunday 23 January. Louis Vuitton has a show scheduled for Thursday 20 January at 6.30pm. LVMH’s flagship label recently lost the art director of its menswear collections, Virgil Abloh, to cancer on November 28th. According to some rumors, the collection unveiled in January could be the result of the latest work by the American designer.