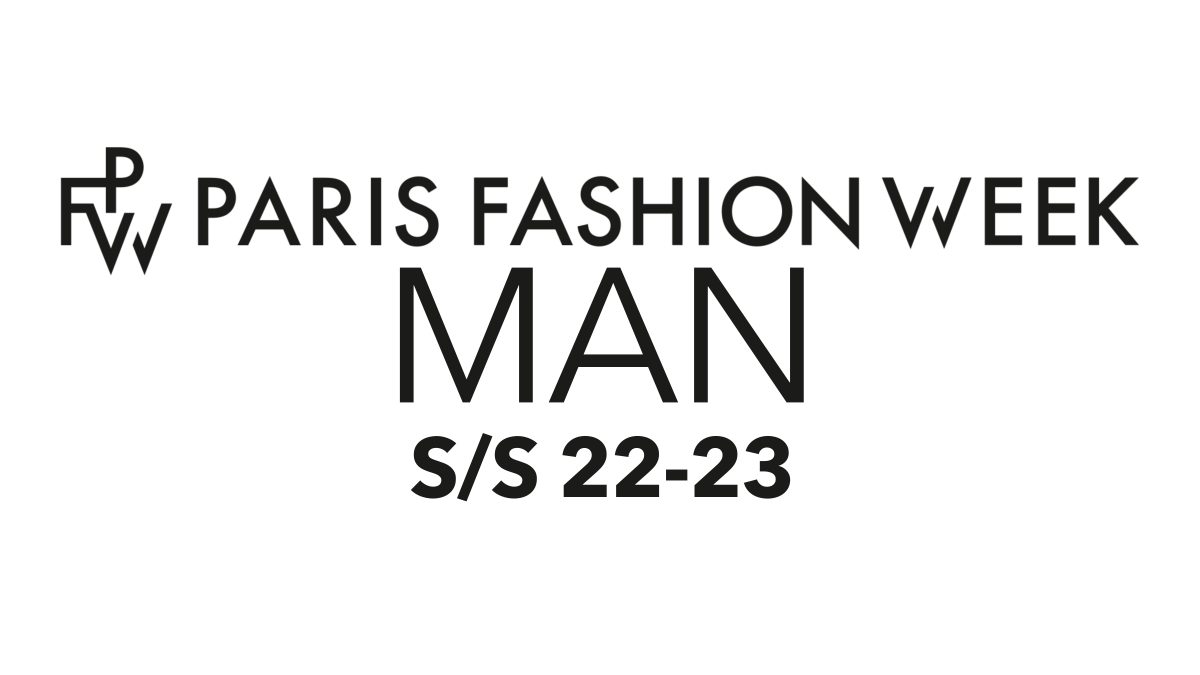 It is just these days the news that the government institute of French fashion, La Chambre Syndicale de la Mode Masculine, has given official communications about the definitive version of the Paris Fashion Week calendar for men’s fashion for the Spring-Summer 2023 season. lot fashion week will take place from 21 to 26 June. There are 84 fashion houses registered for this edition dedicated to men’s fashion! There are 39 fashion shows planned, followed by 37 presentations, 8 of which will still take place in digital version, such as those of the made in Korea label Juun.J, of the Japanese designer Yohji Yamamoto, who instead in March during the women’s fashion shows participated in a version physics, by Chinese designer Sean Suen, followed by Hed Mayner, Ziggy Chen, Sankuanz, System Studios and Yoshiokubo. But for the Fédération de la Haute Couture et de la Mode, digital presentations do not represent a problem or an expression of a desire not to exploit the full-scale return of the “physicality” lost during the limitations of Covid. The men’s shows in Paris, in fact, have collected over 208 million views on the federation’s platform, between YouTube and other broadcast media partners such as Tencent, creating an impact value on the media of 89.94 million dollars in 2021. which certainly cannot be neglected. FHCM executive president Pascal Morand was keen to say that “Nothing replaces physical shows, but the past years have shown the amplification and the two-dimensional character of Paris fashion week, with the physical and digital that they have given a sense of unity, so there is no turning back. ”As always we will find some great returns and some releases in this summer edition of Paris Fashion Week S/S 22/23. Andrea Crews, Uniforme, Jil Sander, GmbH, are out of the calendar. Avellano, Henrik Vibskov, Sacaï, White Mountaineering and Wales Bonner while Comme des Garçons, Givenchy and Thom Browne return. The first day, Tuesday 21st, fashion week will open with the presentation of Lukhanyo Mdingi, the other labels that will parade will be Bluemarble, Egonlab and Etudes. Wednesday will be the turn of the long awaited return of Givenchy, followed by the return also in the presence of Walter Van Beirendonck and the American Rhude. Loui s Vuitton, which has not yet communicated the choice of succession for the late Virgil Abloh, will show its men’s collection on Thursday at 2.30 pm and will follow the American Amiri for the first time in the French capital at 4.30 pm and AMI will finally close this day. On Friday it will be the turn of men’s fashion Junya Watanabe and Comme des Garçons Homme Plus, while the great house of Dior will be present with its fashion show at 2.30 pm and Kidsuper, which last season had proposed a digital show, will close the day. On Saturday another major house like Hermès will present its collection, followed by Loewe, Casablanca and Craig Green. On the last day of Sunday to conclude Paris Fashion Week S/S 22/23, Kenzo, Namacheko, Woozoungmi will start and there will also be the great return of Thom Browne. At the moment it is still unknown the identity of the brand that will have the honor of closing with the show at 20.00 on June 26, currently the spot is referred to as “reserved timing”, it is rumored that it could touch Vtmnts or Celine. We at Michele Franzese Moda can only wait for what will certainly be great presentations.

Zara, selfies from home in the spot

Limited edition for Gab sweatshirts with Balmain, Dsquared2 and MSGM