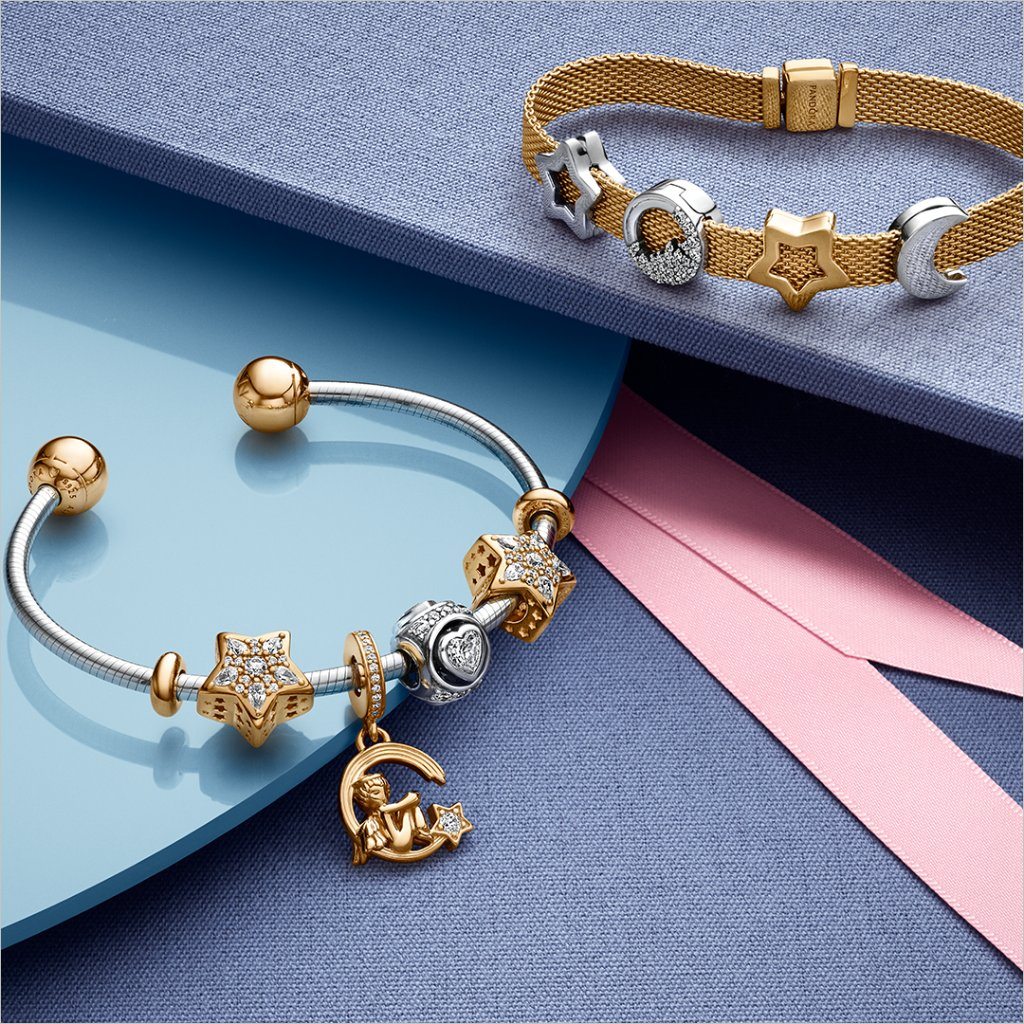 Pandora welcomes a new board chair: is Peter Ruzicka, that comes to the board with extensive retail leadership experience having recently resigned as president and CEO of Orkla, one of the largest companies in Norway. During his five years in the position, he led Orkla in the transition from an industrial conglomerate to a focused branded, consumer goods company with approximately 75% of its sales outside Norway.  Peder Tuborgh will step down both as member and chair of the board of directors on December 31, 2019. He first announced the search for his successor in March, the same month that the company announced a major share buyback program meant to reduce Pandora’s share capital and meet obligations arising from employee share option programs.  Tuborgh first joined as the chairman of the Pandora’s board in 2014. Currently, the company is on its sixth CEO, Alexander Lacik, who began in April.  Under Lacik, Pandora has been pursuing a brand turnaround strategy to revive its relevancy with consumers after a lack of innovation and overstretching its range caused the popularity of its jewelry to drop.

Michele Franzese: “Thank you for your visit, and Chapeau, magic Alessandro Siani!”