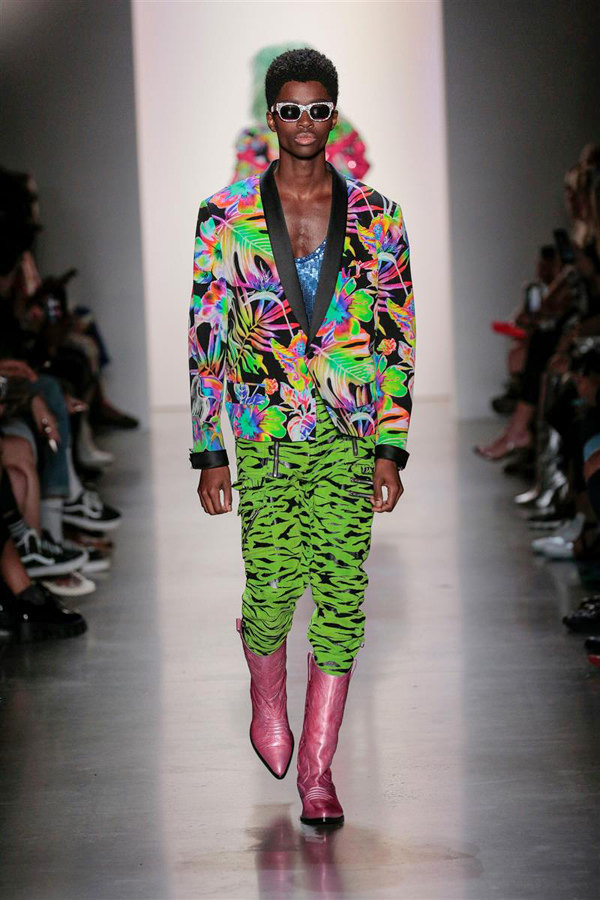 Nyfw, here the program of Cfda and Img

After two mainly digital presentations, New York Fashion Week returns live from 8 to 12 September with 91 shows scheduled according to the official program published by the CFDA-Council of Fashion Designers of America in collaboration with Img.

2021 inaugurates a four-handed work between the CFDA, which owns and manages the Fashion Calendar, including the Official Nyfw Calendar as part of the American Collections Calendar, and Img, the official organizer and operator of the event and hub official center, Nyfw: The Shows, which will mainly take place at Spring Studios, as well as other locations.

CFDA has will welcome international designers such as Moschino ny Jeremy Scott, Peter Dundas of Dundas and Peter Do to the Nyfw program. Among the highlights, also the finalists of the Cfda / Vogue

Nature changes color in the patinated world of Michele Franzese