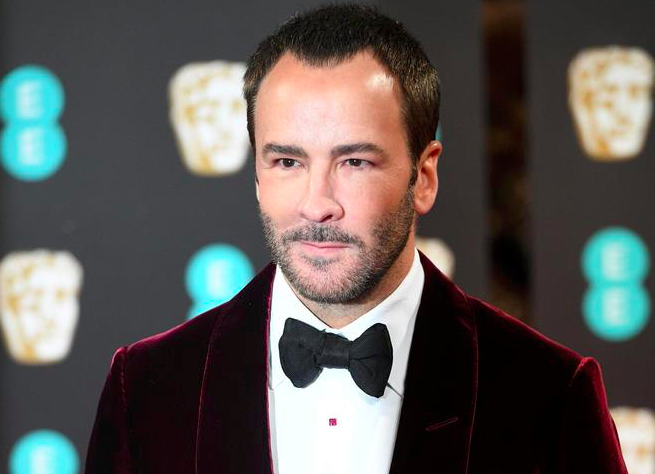 With Tom Ford and the opening of 10 Corso Como, the New York Fashion Week kicks off.

The iconic Milan concept store designed by Carla Sozzani will be inaugurated on 6/9 at Fulton Street: 2800 square meters at the South Seaport District.

The official opening of the event is 6, but Ford plays in advance tonight with a show set up like the last two seasons at Park Avenue Armory.

Followed by a marathon of over 200 events in which stand out the 50th anniversary of Ralph Lauren celebrated on 7th in Central Park with a black-tie under the stars, the 70th anniversary of Longchamp, the debut of Wes Gordon by Carolina Herrera and Savage x Fenty: the lingerie line by Rihanna designed also for big sizes and developed with the Californian Techstyle Fashion Group: it will be presented by the singer on 12th in Brooklyn.

The 2018 edition is also listed in mourning. The designer Kate Spade killed herself last June. The brand will be showing for the first time at Fashion Week on September 7th at the New York Public Library.