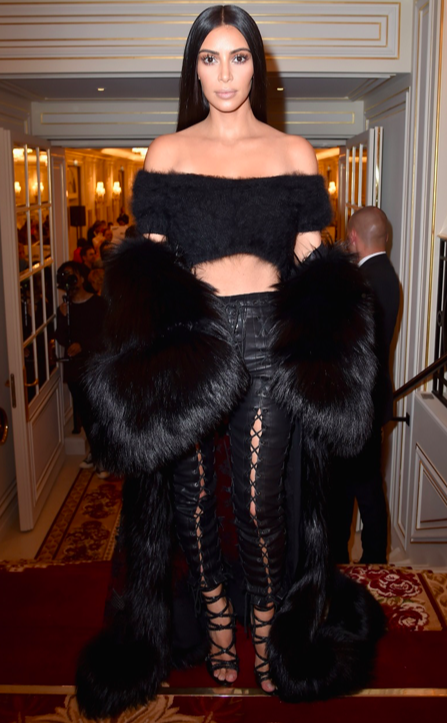 No more furs for Kim Kardashian too

Kim Kardashian, after years of pressure from Peta, has announced that she wants to renounce the use of animal fur in the future

The star would release the news to her fans via Snapchat, wearing a faux fur garment and saying: “It’s faux fur. It’s my new thing “.

The news was immediately picked up by Peta, who reported Kim Kardashian’s statement on Instagram, underlining the importance of a compassionate choice towards animals.

The decision of Kim Kardashian, follows the choice of many fashion houses that in recent years have renounced the use of animal fleeces, last in terms of time Burberry, which during the weekend has announced the new line of the brand in relation to animal furs .

In the past, the Kardashians have been repeatedly attacked by Peta activists, for the brazen use of animal furs (even in the look of the small North West), but Kim’s animalist breakthrough heralds a new, more sustainable attitude by one of the most followed and influential families in the world.