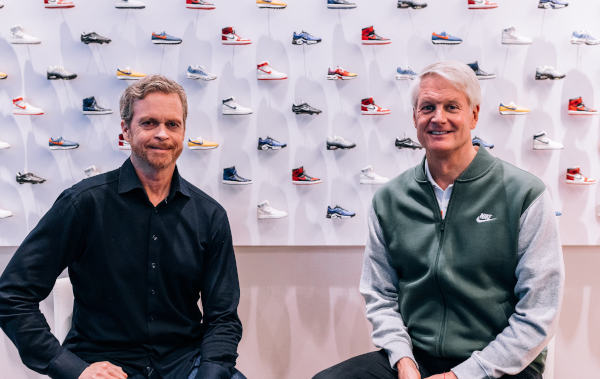 Nike turn. The era of a CEO of the tech world begins

Nike announced that in 2020, Mark Parker will leave the position of CEO of the company and become executive chairman. The position of CEO will instead be entrusted to John Donahoe, with which, explains the note from Nike, Parker “will continue to work closely”. Donahoe is the current president and CEO of ServiceNow, an American cloud computing company based in Santa Clara, California, and has been on the board of Nike since 2014. Among its collaborations there are also those with PayPal Holdings and with eBay .

“After transforming e-commerce and apps into central elements of its operations – explains Bloomberg – Nike is taking the next logical step: hiring a CEO from the tech world. The fact that the sportswear giant has chosen John Donahoe, former head of eBay, to replace CEO Mark Parker from next year, is a sign of the fact that Nike also wants to be seen as a technology player. Like what happened at Starbucks, which recently enlisted a Silicon Valley veteran as CEO, Nike joins the list of groups that are trying to change their image. ”

Parker has been CEO of Nike for 13 years. Organized by the swoosh giant since 1979, the manager was first product designer and co-brand president. The promotion at the top came in 2006. Nike’s announcement comes two years after the assurances that Parker wanted to be CEO as well “beyond 2020”.

In a note to employees, obtained from CNN, Parker wrote: “To be clear, I’m not going anywhere. I’m not sick. There are no problems I am not sharing with you. I firmly believe that the best way to evolve and grow as a company is to bring a phenomenal talent to being part of our team “.

The news of the change in the number one managing director of world sportswear came on the same day as the resignation of Kevin Plank, founder and CEO of Under Armor.