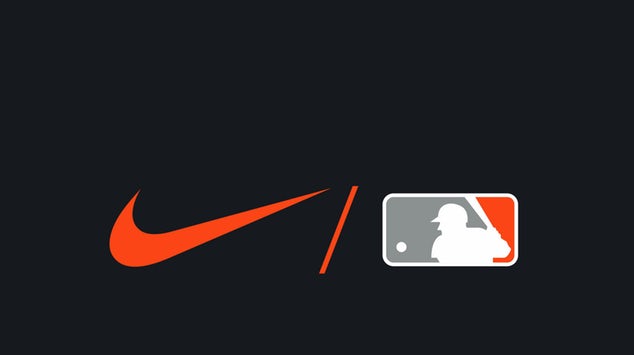 The licensing deal awarded to rival Under Armour in 2016

Nike will be the next jersey supplier for Major League Baseball, a licensing deal originally awarded to rival Under Armour in 2016.

Under the 10-year agreement, which starts in 2020, Nike will design the apparel that players wear on the field — including jerseys, base layers and warmups. Fanatics, a sports merchandise supplier, will manufacture and distribute all of Nike’s MLB products sold at retail.

The announcement closes the book on one of the stranger sagas in sports licensing. MLB in December 2016 announced a 10-year deal with Under Armour and Fanatics, making Under Armour the official on-field supplier starting in 2020. During an overhaul of its marketing strategy, Under Armour later backed out of the deal (it remains an official footwear supplier and has a number of MLB endorsers).

The new agreement furthers Nike’s goal to have the world’s elite athletes competing in the newest performance technology, emblazoned with its swoosh logo. When this deal starts, Nike will be the official jersey supplier for MLB, the National Basketball Association and the National Football League.

The deal also marks another step forward for Fanatics, the world’s largest seller of licensed sports apparel. Fanatics will make the products that fans buy at retail — including jerseys with the Nike swoosh on them. It’s the same role Fanatics carved out in the original Under Armour deal, and similar to an upcoming NFL partnership, which also starts in 2020.

The current MLB jerseys are made by Majestic. In 2017, Fanatics bought VF Corp.’s licensed sports group — including Majestic — for about $225 million before taxes.

Sports Business Journal was first to report that Nike was in talks to take over.

Transfiguring the Familiar at Gucci