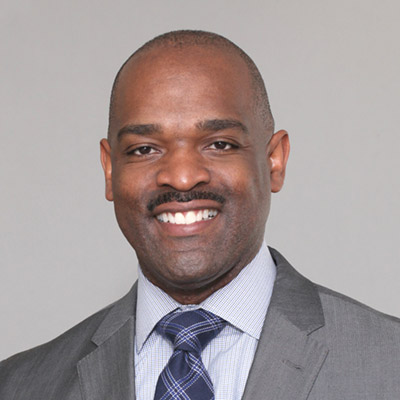 The former Coca-Cola executive, who recently led the partnership with the McDonald’s fast-food chain, will officially join the sportswear company on January 14th.

In his new role, Williams will replace Larry Miller, who will become the president of the newly established advisory council of the brand Jordan brand, which produces footwear, clothing and accessories inspired by the legacy of former American basketball champion Michael Jordan.

“We are thrilled to have Craig drive Jordan brand in its next global growth phase,” said Elliott Hill, president, consumer and marketplace of Nike. “His experience in leading global strategy and growth will help to continue building a premium brand that connects deeply with consumers.”