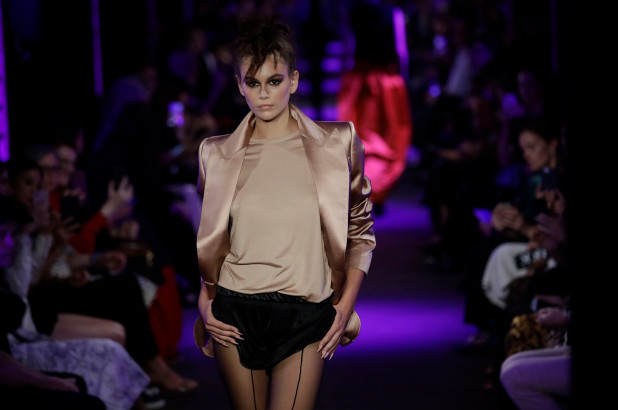 For years, New York Fashion Week was in decline, long on days and short on relevance. Critical favourites like Joseph Altuzarra and Thom Browne decamped for Paris, while other mainstays, including Alexander Wang and Rodarte, adopted less conventional ways of showing their clothes. Some thought Raf Simons’ Calvin Klein reboot would bring fresh energy to New York. It did, for a while, but the experiment ultimately proved disastrous. Calvin Klein has abandoned the runway altogether, as has DKNY, which is now owned by a licensing firm.

The decline of fashion week reflected the state of American fashion at large: the old model of selling ready-to-wear to department stores is broken, especially if you don’t have a strong accessories business. And while the timing of New York Fashion Week once gave it a leg up on setting the aesthetic agenda, some designers here have more recently resorted to just picking up on the trends from last season’s European runways. No wonder the international press increasingly stayed away (with editors flying in and out just for the shows of key advertisers) and buyers waited until Paris to spend their budgets.

But after years of incremental efforts to bolster New York Fashion Week, there was a real shift this season, under the watch of newly appointed Council of Fashion Designers of America (CFDA) Chairman Tom Ford, who wants New York to play on the global stage once again.

To kick off the week, Ford hosted a dinner at fashion haunt Indochine on Friday night, enabling young designers to mingle with international press. The vibe was old school, but not dated, and the designers felt seen in a way they often haven’t in the past.

Ford was also strict about keeping the schedule tight: Friday night to Wednesday afternoon was the window of opportunity, and everyone who wanted to be seen was obligated to wedge themselves into these five days. The tweak was impactful. While the days were long, and the most high-profile shows happened early in the morning and late at night — meaning sleep was scarce — the schedule was expertly choreographed.

Designers also did the right thing by focusing on experience. Live musical performances were plentiful, and labels also made better use of the city, staging events at exciting locations from the Bronx all the way down to Brooklyn’s Flatbush.

Brooklyn, in particular, was a big draw. VFiles and Savage x Fenty both tapped the Barclay’s Center, a 19,000-seat arena typically reserved for basketball games and pop concerts. And while fringe designers like Telfar, Lou Dallas, Pyer Moss and Eckhaus Latta might be more expected on that side of the river, the establishment was there too. Tory Burch and Michael Kors chose Brooklyn, as did Phillip Lim. Burch told BoF that she had always wanted to show there, while Kors explained that choosing the Navy Yards was something of an ode to his great grandmother, who, as a Lower East Side immigrant, had her sights set on a better life in Brooklyn.

To be sure, it didn’t make travel easy, especially for attendees whose first time on a subway platform was at Ford’s show, staged on the platform of Bowery Station. But in many ways, the shift makes sense logistically, given that more people live and work downtown than ever before, making Brooklyn less of a trek than it used to be when more fashion publishers were based in Midtown. Plus, it meant a greater variety of venues (and probably some cost-savings).

There’s still a lot of work to be done in New York, of course. There is tension between the CFDA and IMG, the “official” host of New York Fashion Week, which staged several shows outside of the established Friday night-Wednesday afternoon perimeters. And while brands have started to nail the fashion-show-as-consumer-facing-event concept, it’s hard to know how much trade is actually taking place at New York Fashion Week.

At the beginning of the week, Telfar Clemens told BoF that he chose to throw a party in New York and show his collection in Paris, where buyers are spending. As major retailers continue to struggle, it’s hard to imagine their purse strings really loosening up this early in the season.

Ford seems confident that, with a bit of time and further effort, they will. But whatever happens next season, New York Fashion Week provided an example of what London and Milan could also do to keep people interested. Paris is Paris, but other weeks can be something more. 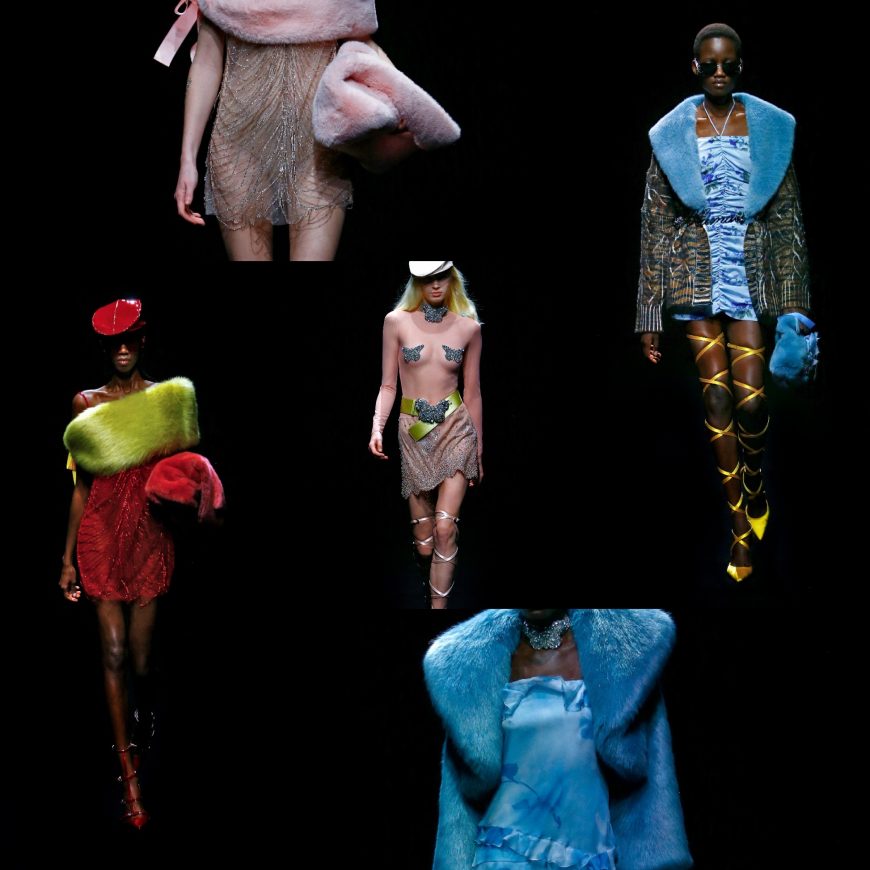 Blumarine between lightness and seduction 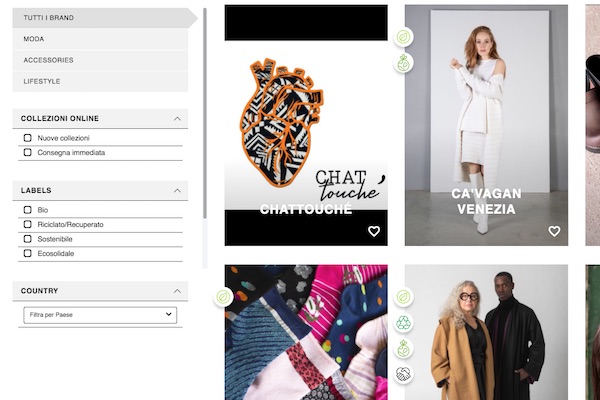