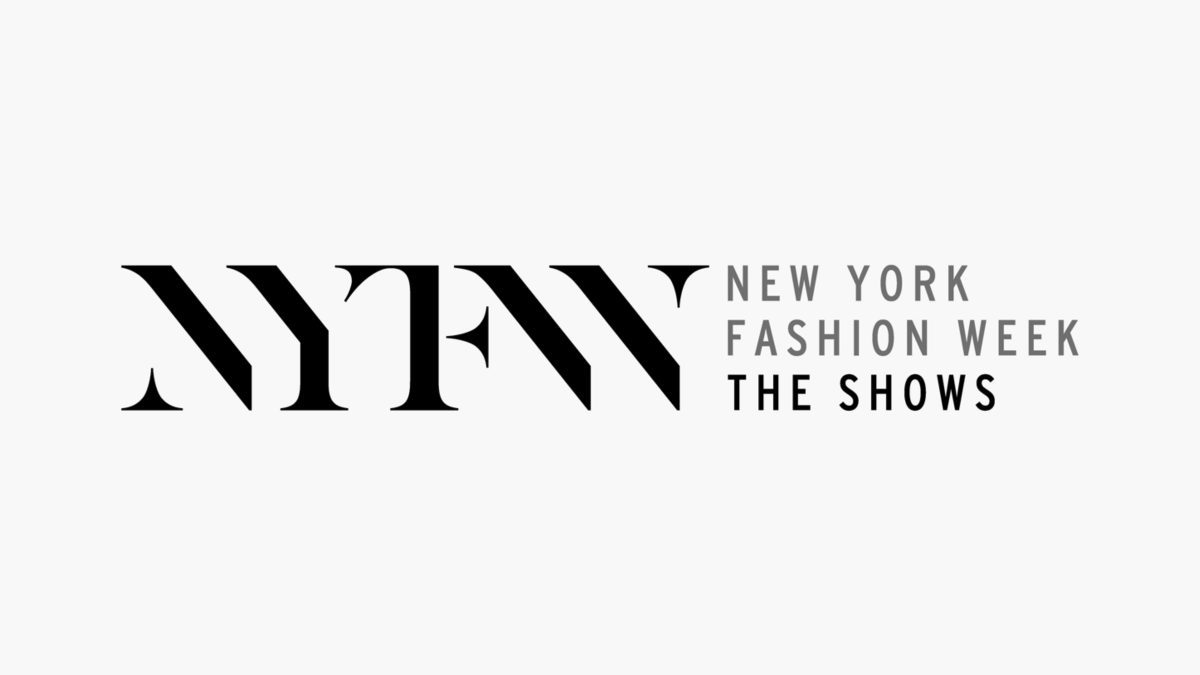 “New York, New York …”, the eagerly awaited New York Fashion Week s/s 23 begins today in the Big Apple. The edition held in February had not completely convinced the American press, both for what seemed to be a lack of great ideas both because in that period, due to the spread of the Omicron variant of Covid-19, many big names had to renounce their participation; even Tom Ford had to cancel his fashion show due to the spread of the variant: “We tried everything possible to prevent the show in New York from being canceled but, in the end, we will deal with the sad truth: we will not have a collection complete in time for New York Fashion Week ”but in this edition a big show is planned for the closing of this edition on September 14th at 20.00. The calendar of the new spring summer 2023 collections communicated by the Council of Fashion Designers of America appears this time really full of top brands and begins today 9 September with Proenza Schouler which will start the events and will end on the evening of 14 September with the fashion show of Tom Ford. This year the CFDA is also celebrating its 60th anniversary and for the occasion invited the participants to elaborate their own reflection on American fashion and its importance in the international fashion scene. A mix of over 100 brands will parade at Fashion Week among big names, emerging talents and noteworthy choices like that of Fendi which has chosen the big apple to celebrate the 25th anniversary of the iconic Baguette bag, which partly owes its success to Carrie Bradshaw in Sex & The City, set in NYC (remember the episode in which Sarah Jessica Parker yelled at the snatcher “It’s not a bag, it’s a Baguette!”); or the choice of Francesco Risso who will present the new Marni collection at the same time as events in the three stores of the Big Apple brand; or the COS brand, a Swedish minimal brand that belongs to the fast-fashion giant H&M, which will make its debut at NYFW. Steven Kolb, CEO of the Council of Fashion Designers of America, said: “The CFDA welcomes Cos to New York Fashion Week – he said. – […] NYFW is increasingly becoming the destination of international brands that aspire to get in touch with the culture of New York City and its vast American target ”; Kolb also wanted to communicate that he is proud of the fact that this season over 20% of brands are led by color designers. There has long been controversy over the lack of diversity in our industry. It is a very important speech that we have carried out in the United States. And to see next season’s line-up reflect greater diversity makes me very enthusiastic ”. There will also be a huge Vogue US celebration event, which will celebrate the magazine’s 130th anniversary with Vogue World. Let’s find out the calendar of this edition of New York Fashion Week s/s 23 together and wait to find out what will happen.

Walmart and Microsoft, alliance to take over TikTok

Customized pieces for the faithful of Gucci thanks to Diy