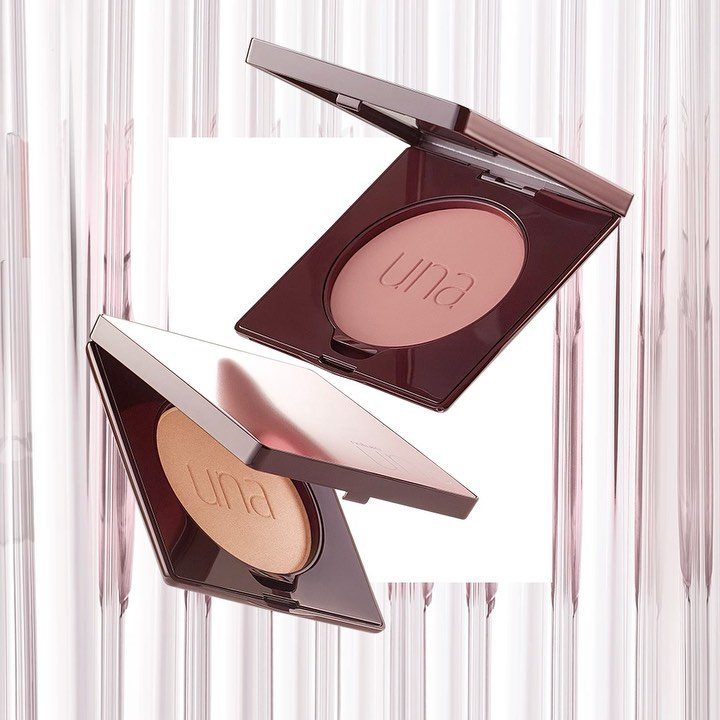 Brazilian cosmetics conglomerate Natura & Co Holding S.A. announced that its shares have begun trading in the Novo Mercado segment of São Paulo’s B3 stock exchange, an important development in the corporate restructuring being undertaken by the company in connection to its upcoming acquisition of Avon Products. For every share held in the company’s previous incarnation, Natura Cosméticos, shareholders have received one share in Natura & Co Holding, which is now trading on B3 under the ticker symbol NTCO3.
Following the completion of the Avon acquisition, Natura & Co’s American depositary receipts will also be listed on the New York stock exchange.

Is the rain anorak the new leather jacket?

Paris, fashion week from 9 to 13 July