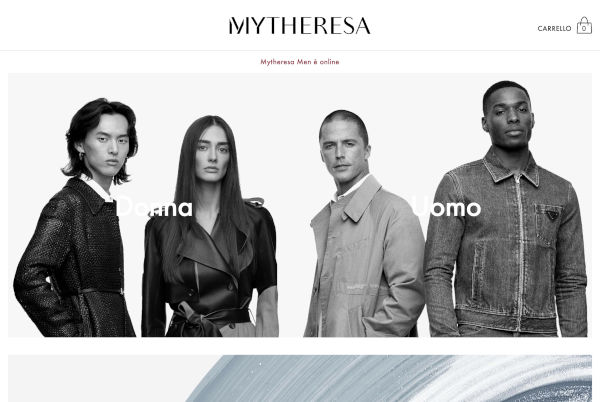 MyTheresa could arrive on the New York Stock Exchange by April. Neiman Marcus, who took over MyTheresa in 2014, is said to be working with Morgan Stanley to organize the listing, according to Reuters. The company that sells 250 of the most well-known fashion brands, including Prada, Gucci, Burberry and Dolce & Gabbana, “could be valued at around 460 million euros”. European MyTheresa competitors such as Zalando and Asos are listed in Europe. The choice of the e-tailer led by Michael Kliger about New York follows in the footsteps of Farfetch and The RealReal. In the last financial year MyTheresa recorded a turnover of 377 million euros, up from 303 million the previous year. The figure includes the brand’s online business and that of the physical store in Munich. The online turnover showed a 25 percent progression.

Lvmh, shop at the Galleria in Milan with Dior and Fendi

Black advisory board for the CFDA