The MTV logo replaces the initial M of the Moschino brand in the capsule for H & M that will be presented next week with a big show in New York. The operation is the result of an agreement with the historic television station, very popular in the ’80s and’ 90s, before the advent of Youtube.

The iconic Moschino logo is the hallmark of the entire Moschino @ H & M collection, but with a whole new twist. Exclusively for this collaboration, the Moschino logo merges with that of Mtv. 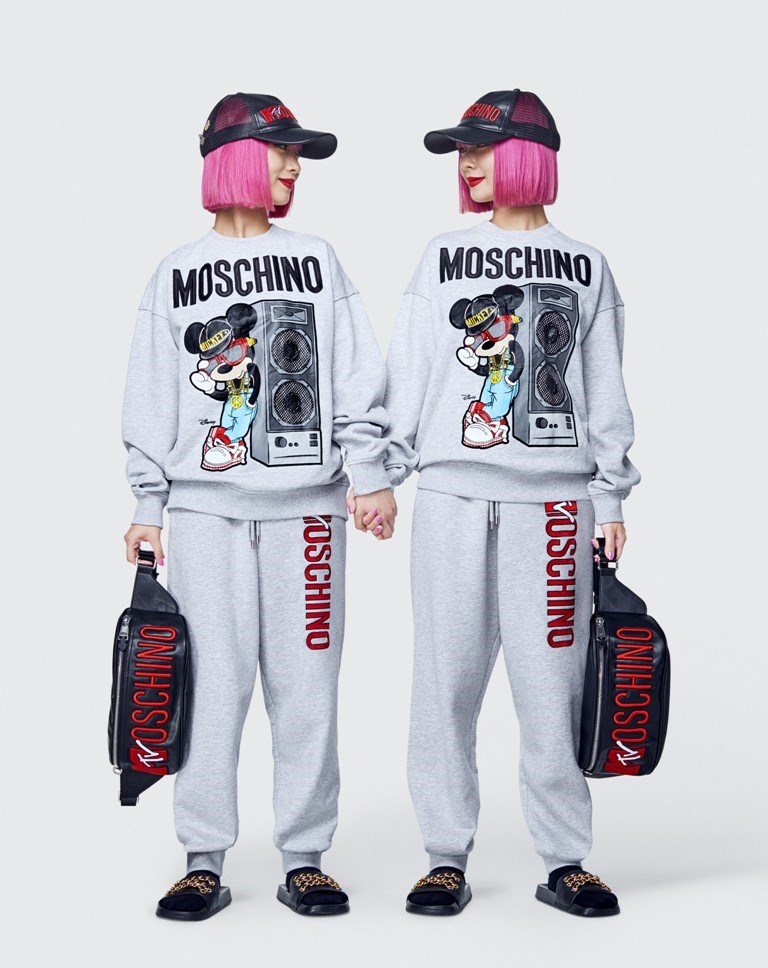 M [tv] oschino captures the movement of pop culture, with embroidery on hooded sweatshirts and organic cotton T-shirt. At the same time, the cute new H & Moschino logo appears on items such as organic cotton T-shirt or on the waistband of boxers with the classic printed chain leopard print.

Jeremy Scott is a cartoon fan. Exclusively for Moschino @ H & M, it gives a hip-hop impression to some of the most famous Disney characters. Operation result of an agreement with the media giant. 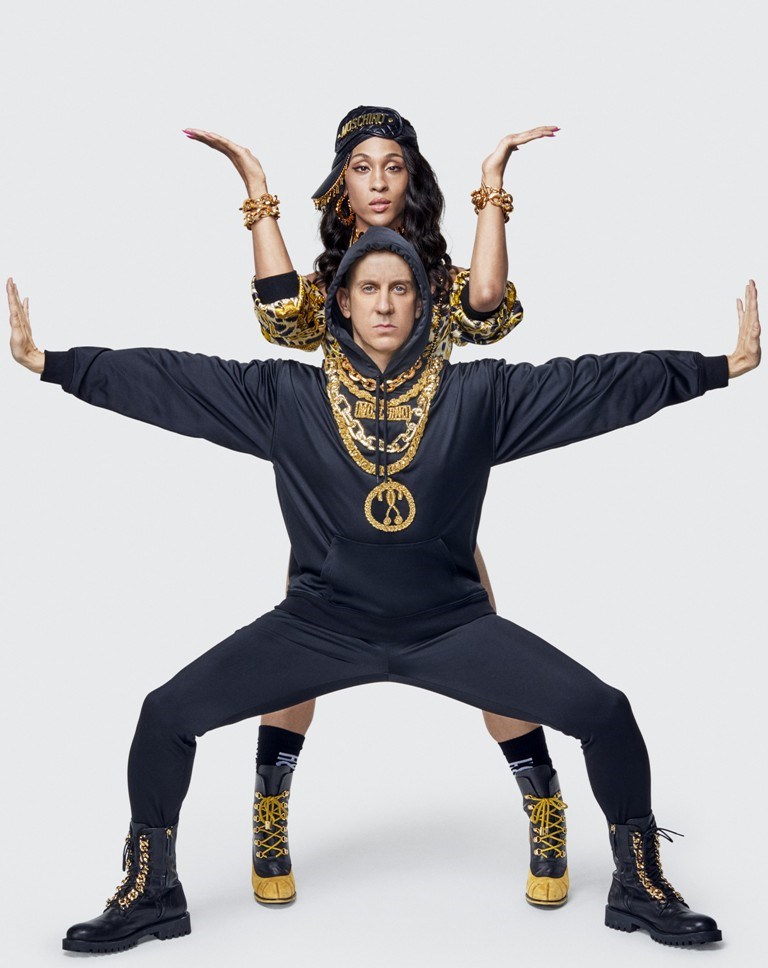 Jeremy Scott became creative director in 2013. Exclusively for H & M, the collection will be available from 8 November in 240 selected stores worldwide and online.

Scott dares and does not spare himself, mixing all the most iconic elements of the fashion house founded in 1983 by Franco Moschino: on clothes, sweatshirts and down jackets the Moschino logo plays with that of H & M and Mtv, symbol par excellence of pop culture.

The bling bling effect is complemented by an infinite number of accessories: extravagant bags, massive necklaces and then a faux fur yellow stole and lace-up boots above the knee.