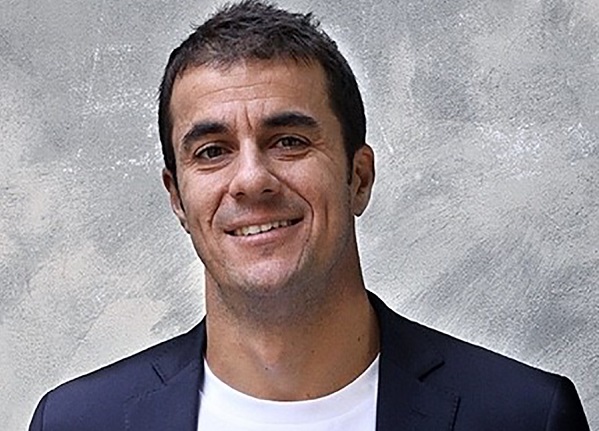 Moschino calls Secchi in the role of GM

After about a week of insistent rumors about an alleged and imminent release of Gabriele Maggio from Moschino, of which he was general manager for three years, the brand controlled by Aeffe announced today the appointment of Stefano Secchi to replace him.

Moschino‘s new general manager, 42, has served as Etro’s commercial director for three years, after spending three years at Versace, of which he became global wholesale director in 2015. Secchi began his career in the Giorgio group Armani, where he held positions with increasing responsibilities over a period of eight years, up to the position of group strategic marketing manager in 2011.

“I am excited about the opportunity – said the new general manager of Moschino – and eager to be able to contribute to a further international expansion of Moschino together with the talented team of the Maison and the collaboration of our key partners”.