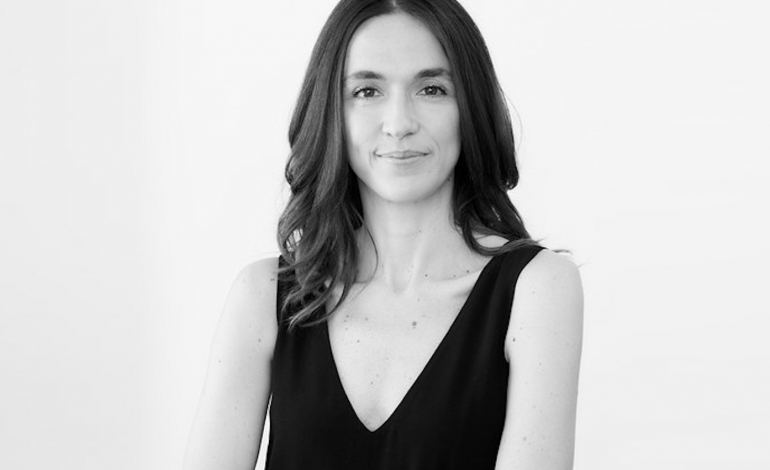 Benedetta Petruzzo is the new general manager of Miu Miu, the brand of the Prada group. The role had previously been covered by Maria Cristina Lomanto, current CEO of Roger Vivier, and Aldo Gotti (in the company for almost 30 years). The manager comes from Kering Eyewear, where she was executive vice president of the USA. Petruzzo’s arrival follows the rumors about the entryin Miu Miu of an important name from the fashion world: Raf Simons.