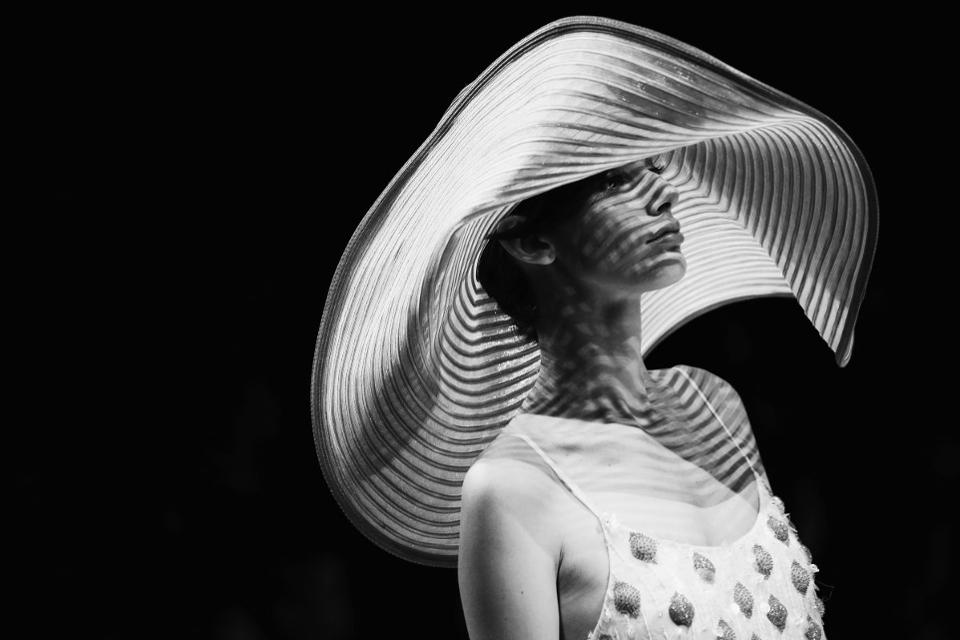 Milan will host a new international fashion and design center

In Milan fashion is more and more a system as Minister Alberto Bonisoli says, according to whom fashion is “part of the economic and cultural heritage”

But the latest confirmation comes from Galileo Global Education (GGE), an international group specialized in training with a focus on applied arts, design, communication, fashion and management, which after the acquisition of Istituto Marangoni, Naba and Domus Academy, announced yesterday the birth of a new educational center, named Galileo Global Education Italia.

The new reality, which will be led by Roberto Riccio (former ceo of the three institutes), has the objective of proposing an increasingly complete training offer, which rivals competitors like New Yorker Parsons and Londoner Saint Martins, promoting the Made in Italy in the world.

“We are looking for a mega-location in the center of Milan where to host the three academic realities, even if finding a location of 25 thousand square meters will not be easy …”, explained Riccio.

A project that is certainly ambitious, the one launched by the Luxembourg holding Galileo, which can still count on solid companies such as Marangoni, which annually welcomes about 4 thousand students with offices in Milan, Florence, Paris, London, Shanghai, Shenzhen, Mumbai and Miami (between his former alumni include, among others, Domenico Dolce and Franco Moschino), Naba, the first private academy recognized in Italy by the Ministry of Education that in March 2019 will also land in Rome, and Domus Academy, focused on the culture of Italian design.
Different realities, which in the new GGE Italia will be called to share their know-how according to an American crossover approach. 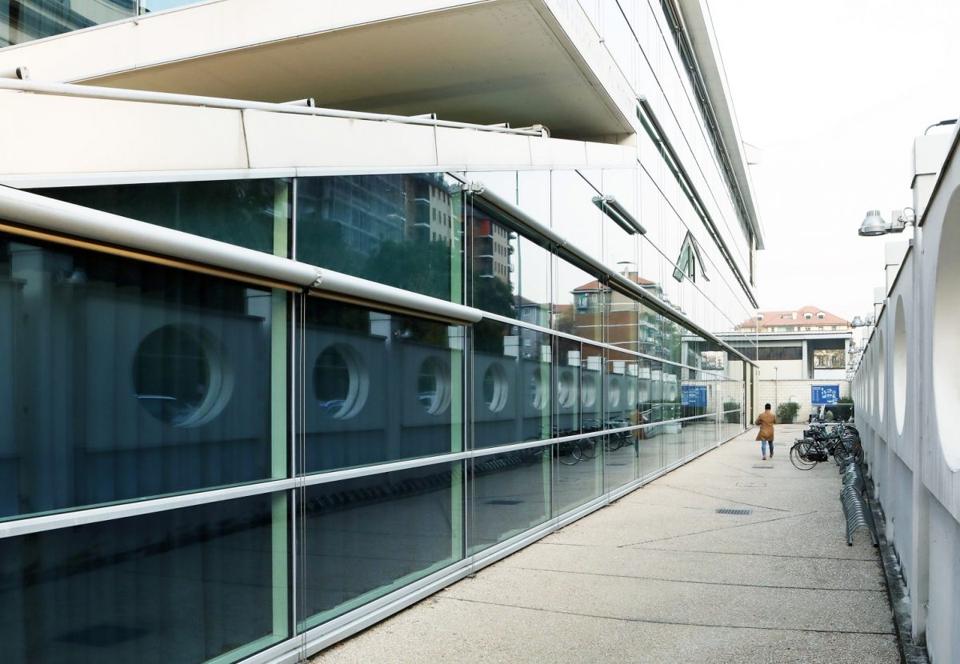 But the news is not limited to the fashion segment, because on the sidelines of the presentation of the new training center, Galileo has also announced major changes in its corporate structure.

Beginning with the entry of its investors into the Téthys Invest fund, headed by the Bettencourt Meyers family (which in turn is the heir of L’Oréal), which has entered the maxi pole of private education with a 20% stake (the majority of 70% remains in the hands of the shareholder Providence Equity Partners).
A strategic maneuver that, expanding the educational basin of Galileo – now present internationally with 32 schools for a total of over 85 thousand students – will certainly enrich its expertise in the beauty world.
But there is also room for the kitchen, because GGE has also acquired 26.5% of Alma, an international school of Italian cuisine that included among its professors the famous chef Gualtiero Marchesi. The company’s strategy is clear: to strengthen the fashion, design, art and food sectors in Italy starting from training.
On the other hand, the luxury industry is considered fertile ground also for the leader of the consulting services Deloitte, which in its relationship “Fashion & Luxury: private equity and investors survey” estimates a growth of 5-10 over the next three years. % annual sector thanks to investor mergers and acquisitions.

Promise and Threat at Margiela