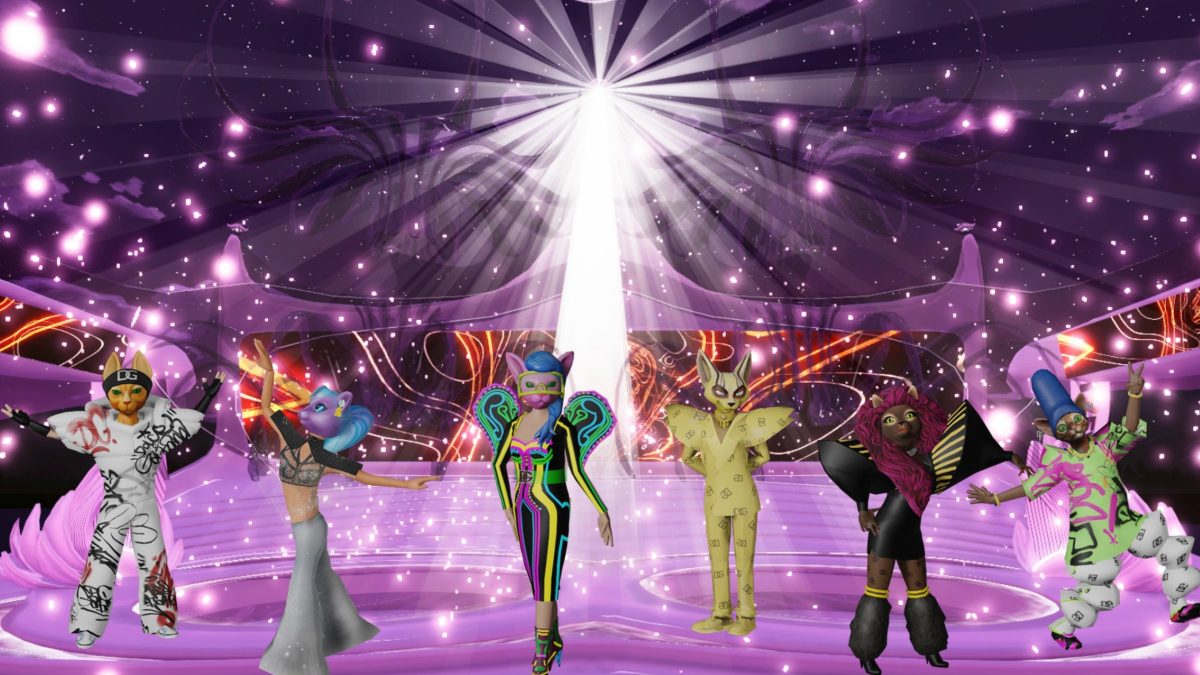 “What do you mean real? If you are referring to what we perceive, to what we can smell, touch and see, that real are simple electrical signals interpreted by the brain ”. Imagined by the authors of the famous film Matrix, which recently returned to theaters for its latest chapter, the Metaverse has become an immense digital territory, within which everyone would like to emigrate from consumers to producers, obviously passing through creatives. The giants of luxury have their suitcases ready and many are already contributing to enrich this new digital world, enriching themselves in turn. That of the Metaverse is a real revolution, like those that have not been seen for some time, which will have great repercussions on the economy and society. But does this new dimension of reality, virtualized, actually exist or does it not exist? A Hamletic doubt crosses the minds of contemporaries. Entering this strange universe born from the internet and new digital technologies requires a certain flexibility and a lot of trust, certainly not all Boomers will have the desire and the need to deal with this new world and maybe few will also be interested in generation X but undoubtedly generations Y, Z and the very recent Alpha generation will be able to deal more and more rapidly with the new languages ​​and the transformations that the Metaverse is preparing to bring about in social and economic dynamics. Cybernetics experts are keen to define the potential of this new reality, trying to reassure even the most skeptical: “it is not a rambling world without codes but a great amplification of reality capable of establishing new synergies”. New synergies that are certainly not long in coming within the world of high fashion. Metaverse: clothes, accessories, shows. Tha big fashion maison want to win the challenges of this new, and potentially infinite, red carpet. An example of this strategy is the latest Dolce&Gabbana collection, where it is the fantasy style born in the metaverse that inspires the two designers. Domenico Dolce and Stafano Gabbana attended the first Metaverse Fashion Week from 24 to 27 March, held on Decentraland, the leading platform of luxury NFT, presenting a collection of 20 digital looks available exclusively for the owners of the DGFamily Box, an exclusive community of NFT, created ad hoc. Traditional catwalks are now restricted to those who have lived all possible experiences. Shopping also changes radically, with clothes and accessories made not of fabric but of bits to be bought in three-dimensional shops and show off in a new concept of reality. Technical tests of an existing future, including second skin, digital twin, augmented reality, digital designers and even real estate lots where to install their offices. But beware, as you may already be clear, this is not a pastime for kids but a very promising and profitable business! In fact, at the moment the meta collections are already worth 40 billion dollars, plus the enormous success of the NFT, intangible works sold online at sidereal prices. Like the Genesi by D&G capsule, the first luxury NFT collection, in collaboration with UNXD, 9 pieces that brought in $ 9.6 million at auction. Everything is elusive and perhaps for this reason more precious. Two NFT watches, created by Hublot, 1000 Kobra sneakers by Giuseppe Zanotti, available exclusively in digital form, 15 NFT developed by the French fashion house Givenchy in collaboration with the graphic artist Chito. And this is only the beginning. Follow the evolution of the Metaverse on Michele Franzese Moda.

Beachwear, new collection for The Attico

Off-White is the most desired brand in global fashion

Style in the heels of Amina Muaddi