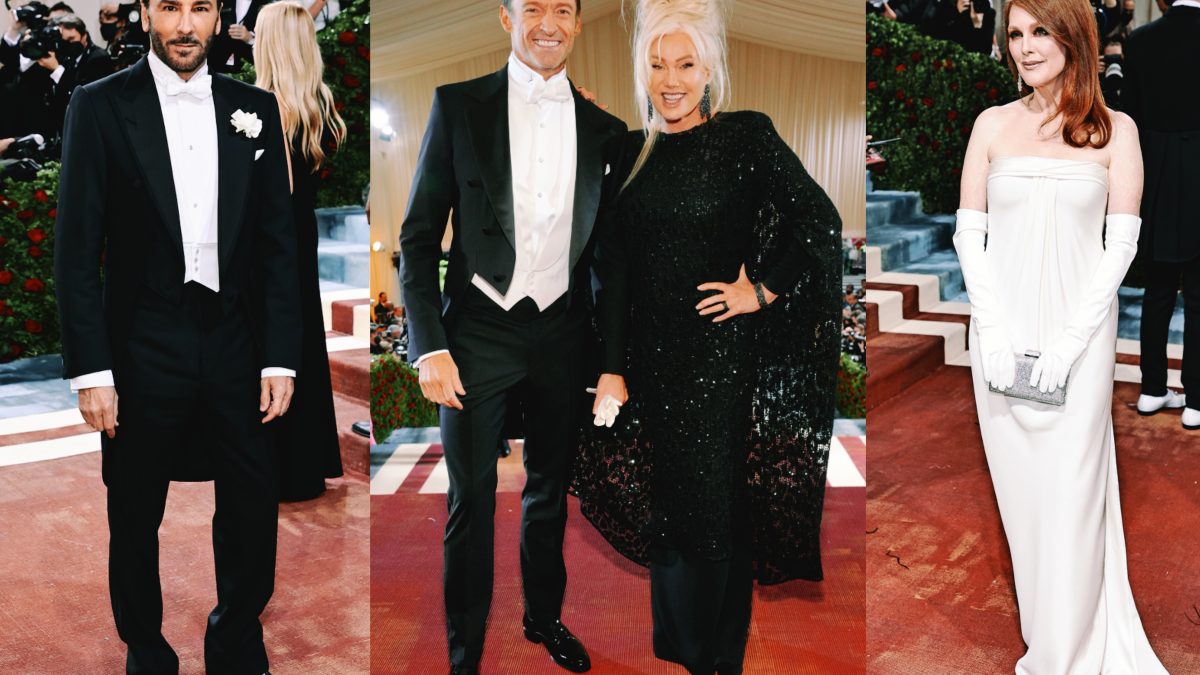 The Met Gala is back. Among the most anticipated events in the world of fashion and glamor, the Met is finally back, after the covid suspension, on the first Monday of May as tradition dictates. Not everyone knows that the real name of this event would be Costume Institute Gala and it was conceived in 1948 by Eleanor Lambert. In fact, this event, which should also be remembered is one of the most important and exclusive social events in the world, is an annual fundraising gala for the benefit of the Costume Institute of the Metropolitan Museum of Art in New York City and it is precisely this very important museum structure in to give the name Met as well as to represent the physical stage of this event. In fact, on the steps of the museum parade among the most important characters from the world of cinema, music, sport, politics, finance, giving life to a frenetic hunt for the perfect shot. How to join the approximately 400 participants? Simple, having a seat at a table costs a minimum of 35 thousand dollars. Each year the management of the Costume Institute decides a dress code with which all guests must deal and dress accordingly. For 2022 the theme was Gilded Glamor, thus making particular reference to that historical period of the Gilded Age that goes from 1870 to early 1900 and consequently to the old fashion of American fashion. Met Gala: an Anthology of Fashion. Obviously the theme as such is only the starting point, a stimulus for the creativity of celebrities that can sometimes still take oversights through exaggerations or incorrect and inconsistent interpretations.

But who was on the red carpet yesterday? Let’s find out. Blake Lively, one of the most anticipated celebrities and presenters of the event, chooses a spectacular Atelier Versace creation. Vanessa Hudgens, talented actress and singer, wears for the occasion a Moschino creation with bold transparencies and lace lingerie with a long train in black. Designer Tom Ford, president of the CDFA, looks flawless in his white bow tie. Many celebrities, who have chosen the elegant creations of the American brand. Julianne Moore wore an ivory silk strapless dress, while Hugh Jackman chose a classic black tuxedo with a white tail. Deborra-lee Furness wore a black silk cady dress with a black leopard lace caftan with sequin embroidery and Joan Smalls a Tom Ford creation in black embroidered silk tulle, complementing the look with black velvet platform sandals. Very long and curly hair for Kaia Gerber who chose Alexander McQueen platinum-colored paillettes and transparencies. There is no shortage of important brands such as Burberry, which stand out for the choice of style and the creation worn by Bella Hadid: corset dress in black leather and a triumph of precious lace by Riccardo Tisci. A triumph of layers of tulle in optical white celebrated instead a moving homage to Virgil Abloh worn by Kylie Jenner: an unexpected creation by Off-White, from the fall winter 2022 fashion show, the latest one designed by the designer. With the youthful, graphic and not at all obvious wedding dress, Jenner paid homage to that irreverent spirit that has imbued all of Abloh’s creative parable. A classy tribute to one of the greatest American fashion talents. Like every year, the event is always an international success and the designers, after all, look forward to this evening to give their best and showcase truly special clothes that can make people talk about themselves for many days. And you, which designer would you be inspired by for choosing your SS22 look? This season’s trends and must-haves await you by visiting the Michele Franzese Moda.

SCARPE UOMO 2022: I must have per la stagione

Met Gala: An Anthology of Fashion