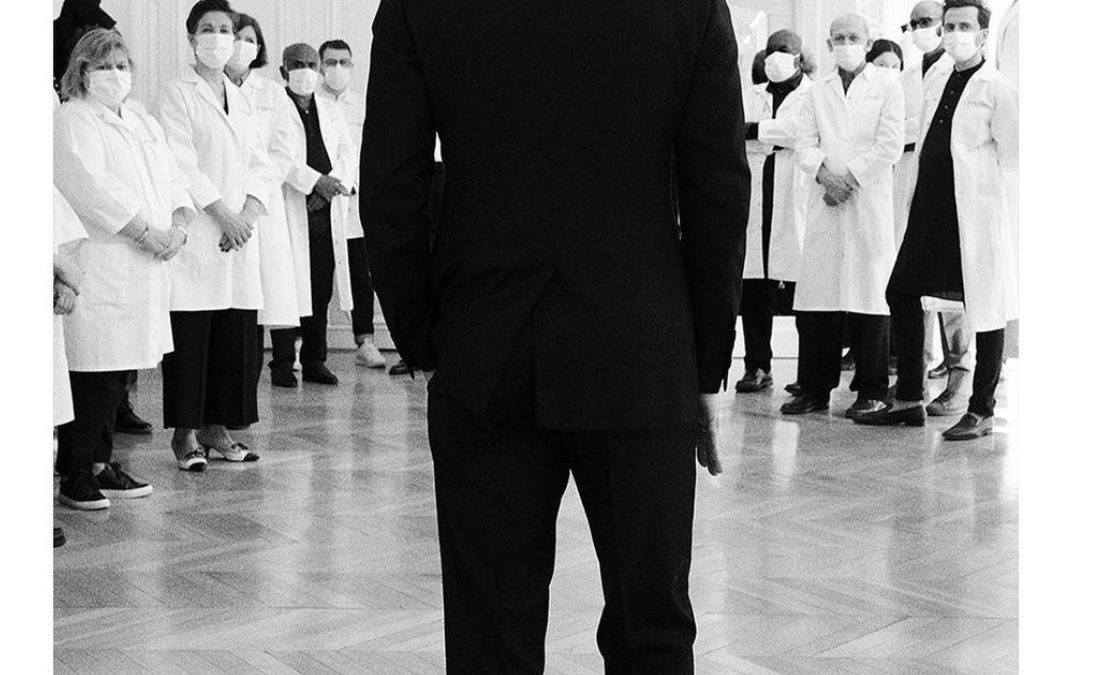 Matthew M. Williams is A 15-year veteran of the fashion industry — with no formal training: designs louche for rock stars, is creative director of Givenchy, where he is responsible for overseeing, well, everything: women’s & men’s ready to wear and accessories. Williams is warm and affable despite a relentless slate of responsibilities that also includes his label 1017 ALYX 9SM, ongoing collaborations with Nike. Williams’ appointment at Givenchy is the culmination of a lifelong dream to acquire the keys to one of the world’s great luxury houses and all the resources that come with it. Before Givenchy, Williams made his name with the LVMH-prize nominated 1017 ALYX 9SM. Williams even loaned it to Dior — another jewel in the LVMH crown — for Kim Jones’ first season with the brand. Williams played a similar gambit at Givenchy, though this time with the humble padlock. “It was inspired by the love locks I saw on the bridges of Paris,” says Williams.