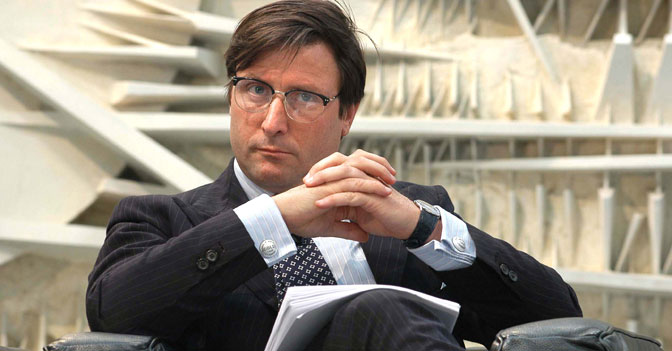 Marenzi studies a newco for small and medium enterprises

No longer just fashion, but also technology for Claudio Marenzi. The president of Herno, as well as Confindustria Moda and Pitti Immagine chose the stage of the Ceo Roundtable to announce the imminent birth of a newco to build a new IT platform, designed to help the modernization of small and medium-sized enterprises.

“An investment – explained the entrepreneur of Lesa – that will not concern Herno, but me in first person. Companies with revenues of less than 200 million euros are struggling today to find stable IT platforms on the market and we want to try to fill this gap ».

“The IT platform that we imagine – continued Marenzi – will be more stable than those on the market now, but at the same time it will not be too rigid or burdensome to exclude medium-sized businesses”.

The project will be announced shortly and will see the light in 2020. “This is my first investment outside the company, Herno will be a customer of this newco, which will offer advanced models of operations to realities in all sectors, not only of fashion “, concluded Marenzi.

MIPEL Tailor Made, the first edition is underway

Christian Dior in Marrakech: a cruise collection open to Africa